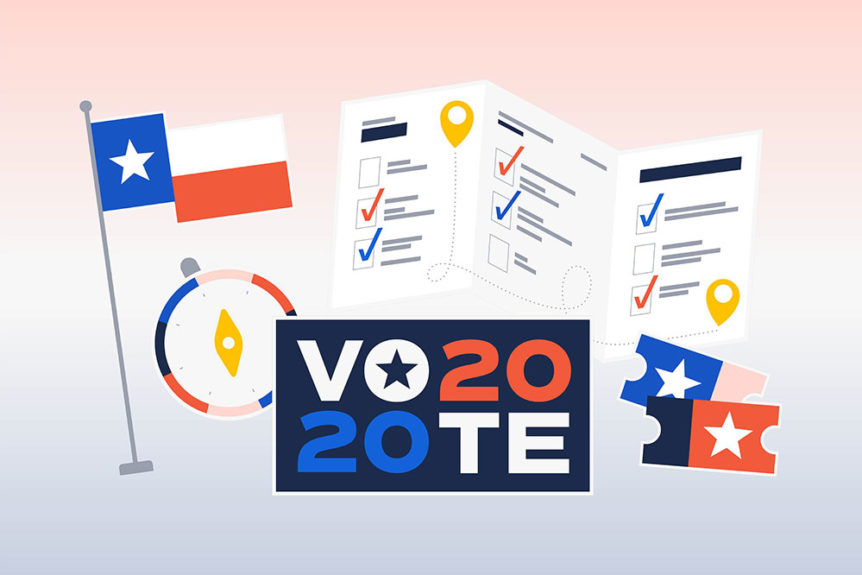 Although we just wrapped up the 2019 election cycle in December, the start of 2020 brings another significant election cycle that will see us vote not only on numerous federal, state, county and judicial level races, but we will also decide the next person to reside at 1600 Pennsylvania Avenue. This will be a fluid and dynamic year in politics and with several seats opening due to retirements, as well as a renewed focus on Texas as a potential swing state.

Voting for the Republican and Democratic Party Primaries begins this month. In addition to several top of the ticket races, like for the presidency and one of our two United States Senate seats, every seat for our Texas congressional delegation (36) and Texas House of Representatives (150) will be on the ballot. So regardless of where you live, important races that represent you will be on the ballot.

With several members of our state House of Representatives delegation choosing retirement and some shake-up on several county commissioners courts, the GHBA HOME-PAC began actively screening candidates to endorse in a variety of races in January and will continue throughout the year. We will provide a HOME-PAC voter guide to all GHBA members based on these screenings for the primary and all subsequent elections for the remainder of the year.

The state of Texas does not require you to register as a either a Republican or a Democrat, so you can vote in either party’s primary, but not both.

There is a lot at stake during this election cycle, particularly in the post-Harvey political climate. As we saw with the City of Houston’s overreach in its revised Ch. 19 floodplain regulations, the candidates elected can have a significant impact on the homebuilding industry moving forward.
Our continued commitment to HOME-PAC is vital to the homebuilding industry and protecting housing affordability and consumer choices. Through HOME-PAC, we are able to pool our resources and unite to support the best qualified, pro-housing candidates for local and state office.

By contributing at a council level, you can participate in voting for who the GHBA endorses in these races.

If you would like to get more information on membership requirements, please email Tala Odat or call (281) 664-1433.