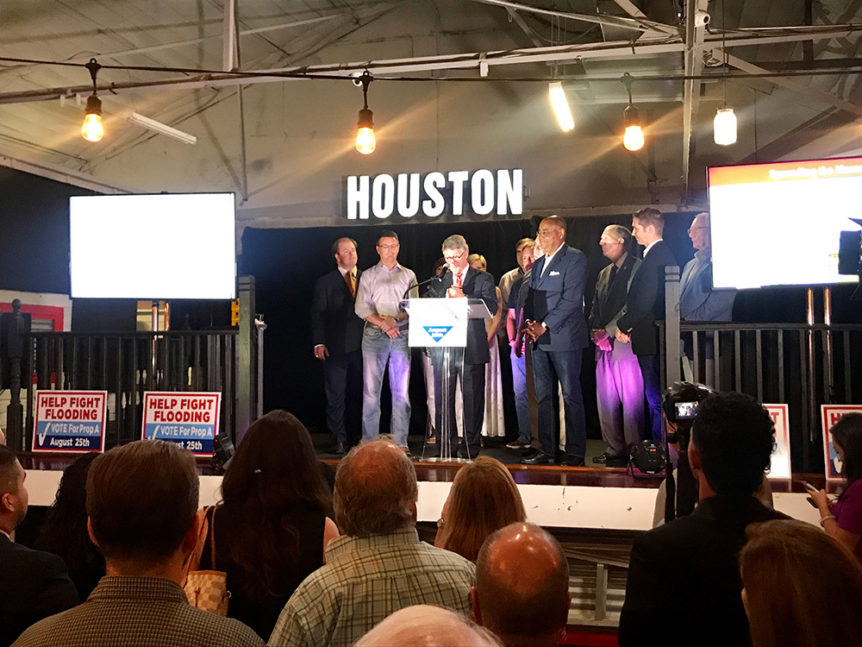 Election night watch party celebrating the passage of Prop A.

After all votes were tallied, 129,944 people voted in favor of the measure, while only 21,790 voted against it. While a low turnout was expected as this was a non-traditional August election date with only one measure on the ballot, the turnout exceeded the 2017 regular November general election date, which had seven state constitutional amendments as well as local municipal and ISD races on the ballot.

Now that it has passed, these bond dollars will go directly to fund local flood mitigation projects, including increased bayou conveyance, strategic property buyouts, additional detention, desilting drainage channels and right-of-way acquisition to preserve natural floodplains. Even more encouraging is that some of these projects will begin before the end of the year.

Over the next 10 to 15 years, these funds will allow the Harris County Flood Control District to begin work on roughly 237 projects that have been identified. In addition, these bonds are critical to helping receive around $7.5 billion in matching federal dollars for flood improvement projects. The GHBA is a founding member of Houston Stronger, which is a coalition of development stakeholders from around our region. The purpose of the group has been to push for the bond election and educate both elected officials and the public about the need for major flood improvement projects in the Houston area. Since the bond election was set, a public awareness campaign began to get out the vote in favor of Prop A.

The GHBA was an integral part of the Fight Flooding campaign, participating in strategy sessions since early January and fundraising efforts throughout the summer. Not only did the GHBA HOME-PAC contribute, we had dozens of GHBA members and member companies contribute substantial dollars to support the campaign’s efforts.

It is a credit to our industry that we recognized the need for infrastructure investment so that our region can continue to grow responsibly and maintain housing affordability. The GHBA membership stepped up to the challenge and led the industry in action and involvement. Thank you!

We advocated directly with Judge Emmett for a summer bond election and offered our support by educating the membership and the public on the significance of this bond election through mailers, press conferences, public meetings and an active media campaign. Through the efforts of countless members and industry stakeholders, the bond passed by great margins and Harris County voters prioritized infrastructure investment that will make our communities more resilient for the future.

By Proposition A receiving over 85% of the votes, it sends a clear message to both Austin and Washington that our residents and our local governments are invested and committed to addressing the region’s flooding problems. Now we must push our state and federal delegations to continue to pursue funds to match our local dollars in the Houston region.

Thank you again for your support and leadership! 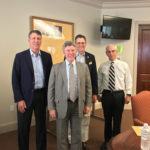 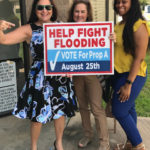 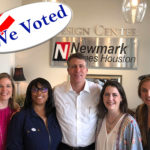 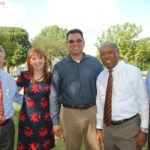