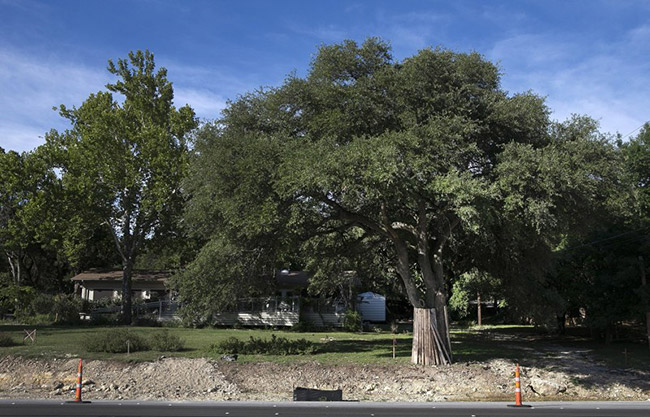 On Tuesday, August 15, the Texas Legislature adjourned the First Called Special Session of the 85th Texas Legislature, concluding on the 29th day of the constitutionally mandated maximum 30-day session.

Governor Abbott was compelled to call the special session because the legislature failed to pass critical Sunset legislation to extend the life of several state agencies during the regular session. The Texas Sunset Advisory Commission holds regular, comprehensive reviews of all state agencies and reports its findings to the legislature for consideration on whether to continue agency operations, to combine with another agency or abolish it completely.

Only the Governor has the authority to call a special session and he alone controls what will be addressed during that session. Unlike a regular session where lawmakers can pursue legislation on any subject, during a special session the Governor determines the agenda by placing issues “on the call.” Any measures outside the scope of those issues will not be taken up.

There were few victories to claim and the House, Senate and the governor all failed to pass priority legislation on their top issues. The bitter divide between the House and Senate that permeated the regular session was evident from the start of the special session.

Many longtime lobbyists and long-tenured members have said that the regular session was the most difficult, fractured and dysfunctional that they had ever witnessed and that sentiment remained true during the summer overtime period. With the outward disdain between House Speaker Joe Straus and Lt. Gov. Patrick and a sporadic, unfocused agenda driven by Gov. Abbott, the political climate made it apparent that little positive legislation was going to pass during the 30 days.

With that said, the Texas homebuilding industry escaped the special session with a win for property rights. The Texas Legislature passed House Bill 7 by Rep. Dade Phelan (R-Port Neches) that restricts municipal regulation of trees on private property.

If you recall during the regular session, in a major win for the industry that has been over a decade in the making, Sen. Lois Kolkhorst (R-Brenham) passed Senate Bill 744 which would have required cities that impose tree mitigation fees for trees removed during development give property owners credits for trees planted to replace those removed tress.

Unfortunately, after passing both chambers in the Capitol, Gov. Abbott decided to veto the bill because he did not think it went far enough to protect property owners’ rights. He added that subject to the special session.

This bill has a December 1, 2017 effective date and the changes will only affect tree mitigation fees that are assessed on or after December 1. We need to remain aware of municipalities in our region that consider adopting tree mitigation ordinances prior to December 1, so please contact the GHBA Government Relations team if you hear any news.

While Texas homeowners did not receive any meaningful property tax reform and school finance was not addressed at all, the homebuilding industry scored a major win when the TAB Government Relations team revived the tree bill. They spent a lot of political capital and worked very hard to get SB 744 passed during the regular session only to see it meet its fate by the Governor’s veto pen. Against all odds, TAB and other stakeholders were able to get a significant bill passed in the special session.