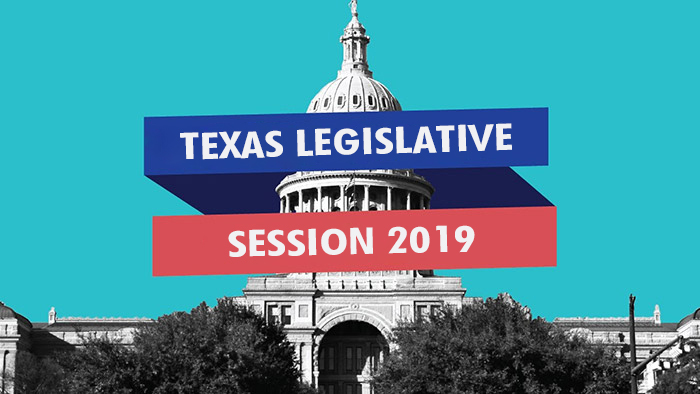 As the legislative session enters its third month, we have reached the turning point and the time when legislation actually begins to get moving. Members only have 140 days to complete the business of the state during the session. That said, the only items that can be voted on within the first 60 days of the session are “emergency items” which are exclusively determined by the governor.

On Tuesday, February 5, Governor Greg Abbott delivered his “State of the State” address to a joint session of the Texas Legislature. The “State of the State” is the governor’s biennial speech to both highlight current Texas success stories and outline his legislative agenda for the session.

Declaring these items as “emergency” means that both the House and Senate can immediately begin considering bills pertaining to these items.
The GHBA is particularly interested in the last item directed largely at Hurricane Harvey recovery.

The GHBA is a founding member of Houston Stronger, a coalition of development stakeholders from around our region. The group’s initial purpose was to push for the $2.5 billion Harris County Flood Control bond election to help fund a comprehensive regional flood control plan.

Since that proposal passed overwhelmingly in August, Houston Stronger has pivoted to make a push for a substantial allocation from the Economic Stabilization Fund (Rainy Day Fund) for both recovery and mitigation projects. This was something the governor also spoke in favor of during his address.

This plan would help provide communities the matching dollars required to draw down substantial federal recovery dollars. In many cases, there are millions of dollars available to these areas, but those communities do not have the fractional matching monies that they need to receive them.

In addition, it would create a Texas-wide flood infrastructure fund for future flood mitigation projects. This fund would provide financing for the most effective and timely projects to protect people, property, and natural resources across the state.

We know that property tax reform and public school finance reform, along with Harvey relief funding are the major priorities this session. As the session continues to take shape and we have a more comprehensive view of what has been filed and what is being pursued, the GHBA Government Affairs team will be active in working with our delegation in Austin, as well as tracking legislation that could affect homebuilding and development.