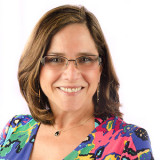 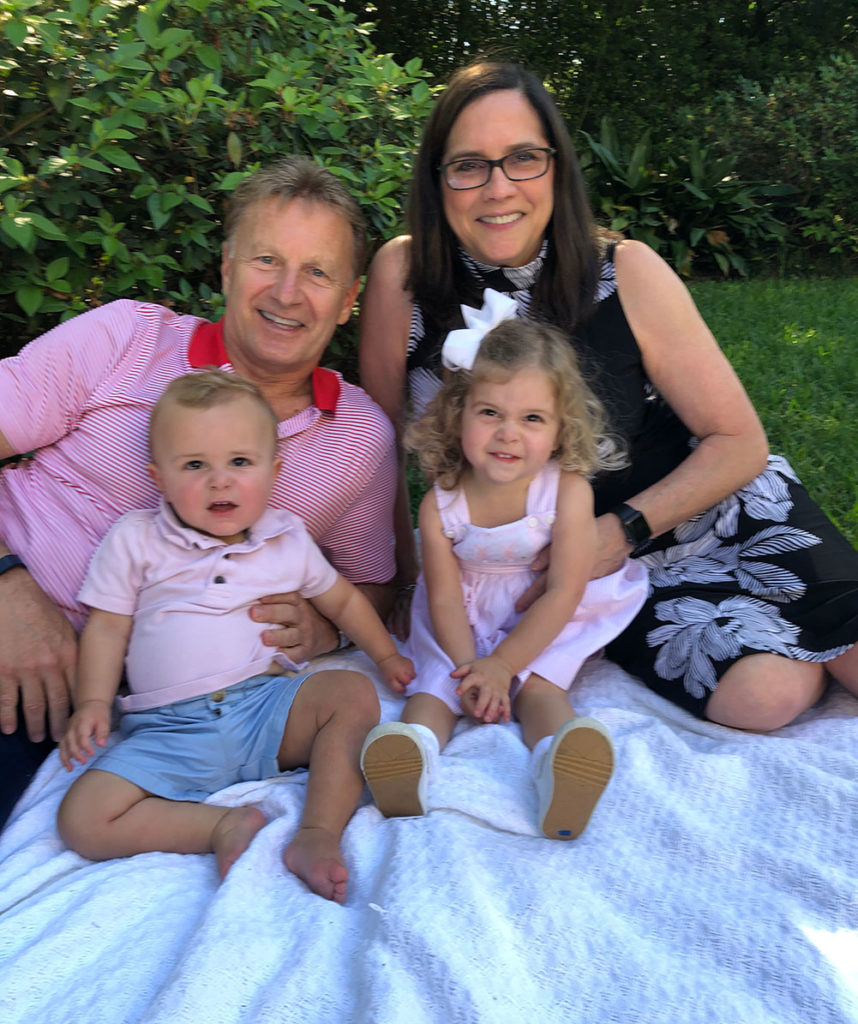 Donna’s career started out in retail as a buyer for Palais Royal. As a buyer, she traveled regularly to New York City and Los Angeles to the buyers’ market. This also gave her an opportunity to travel internationally to work directly with the manufacturers in Turkey, Greece and India.

After 20 years of retail and traveling Donna was faced with a much needed-career change. With grit and humility, she went back to school to finish her college degree at 40 years old, all the while raising two young children and having to share dial-up internet (oh, remember the times!). Despite these obstacles, she persevered and graduated summa cum laude from the University of Houston. Donna found a job at GHBA as a temporary office manager, where she was promoted to the government affairs coordinator before finding her true passion working as the director of builder programs. Donna credits her fellow GHBA colleagues and the association members for her successful second career at the GHBA. It has now been 14 years and Donna has loved every minute of it!

As director of builder programs, Donna serves as the staff liaison for the GHBA custom builders, remodelers, production builders and the Green Built Gulf Coast program. She plans numerous education and networking events, like TopGolf and the clay shoot and speed selling events, as well as bowling tournaments, sandcastle competitions and the Product Expo trade show and seminars.

Donna’s passion is the charity projects that the GHBA offers. Both the Custom Builders Council and the Remodeler Council coordinate charity projects each year with the GHBA’s non-profit HomeAid Houston. They have completed several projects including building shower facilities for the homeless, completing building repairs, landscape and painting for several agencies including Santa Maria Hostel, Wellsprings Village and Casa de Esperanza. Both the GHBA and Donna received national awards for their efforts, but it is the personal satisfaction of assisting others that keeps them all coming back year after year to volunteer their time, efforts, and supplies.

Donna has been married to George for 34 years and they have two daughters and two grandchildren. When she’s not working, Donna enjoys weeknight tennis league, bunco, Pilates, a chilled chardonnay, and spending time with her family and two precious grandbabies, Kyla (2) and Connor (1).