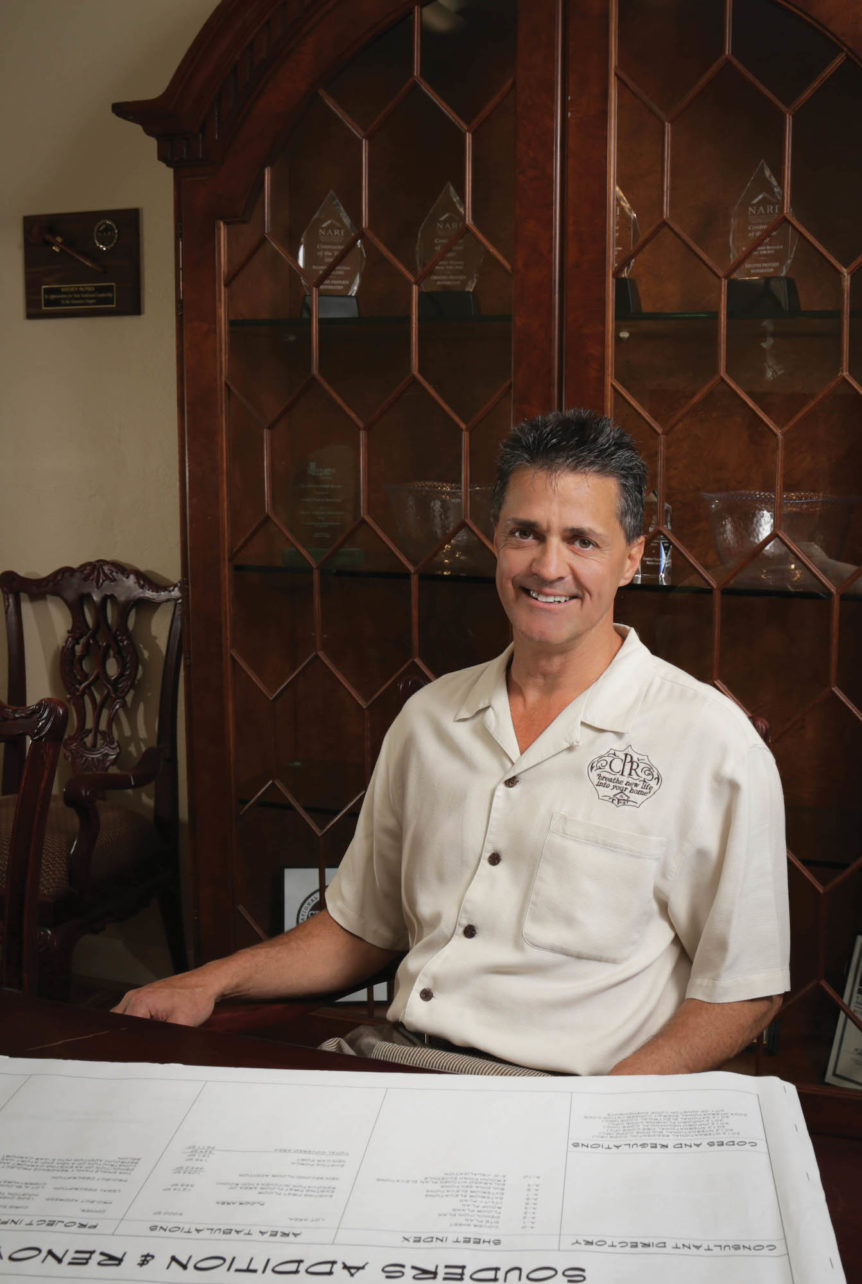 Every year since 1986, Remodeling has searched for 50 remodelers at the top of their field. Winners embody some of the most innovative strategies to survive and flourish in a changing market.

Half of the companies featured on this year’s list are less than a decade old. These remodelers were either just starting out when the market crashed or saw opportunity among the volatility. Others have continued to innovate over the years, with one winner celebrating its 50th anniversary. Securing a spot on the Big50 isn’t all about size or volume. This year, we’re featuring eight companies with revenue under $1 million and three with revenue above $10 million. But each featured company is doing something right, from raising the bar for customer service to embracing pioneering technology. Read on to meet each one of our winners, learn their stories, and hopefully find a steal-able idea or two. Full article