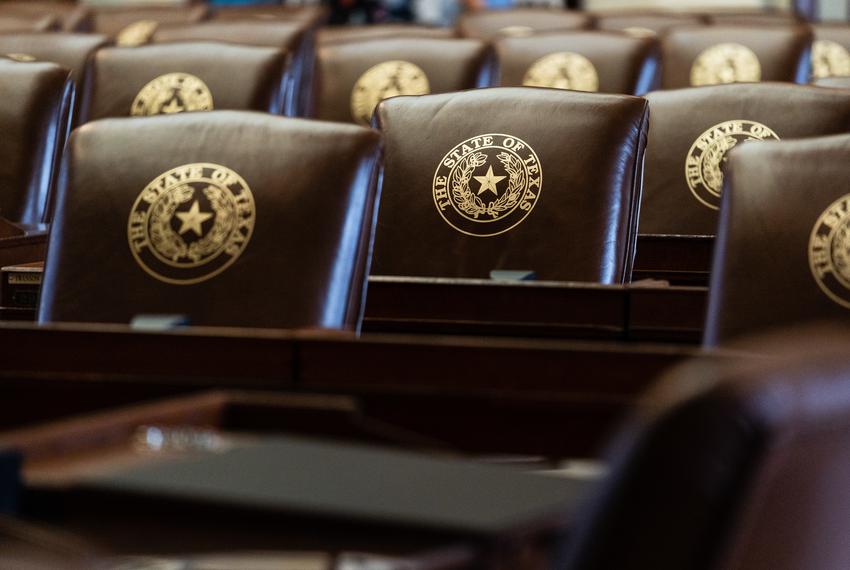 As you may have seen on the news, the Texas Legislature has been in session for most of the summer. That said, it wasn’t until late August before they actually began hearing and debating legislation.

Prior to the end of biennial regular session which concluded on May 31, a majority of House Democrats left the House floor during debate over bills that would have affected how elections are conducted in Texas. That walkout prevented the Texas House from having the quorum (two-thirds of the members present) it needs to act on legislation. As such, the legislative clock ran out on several of Governor Greg Abbott’s priority items.

Although we knew that there would be a special session called for the purpose of redistricting (redrawing state house and senate, congressional and state board of education districts) which happens every 10 years following the Census, most expected that first special session to be called for September or October. However, due to the governor’s veto and his push to pass some of his priority legislation, he called the first special to begin on July 8.

During a special session, members of the legislature can file legislation on any topic that they want. However, only items included in the governor’s “call” can be acted on.

After meeting for a couple of days to start the session and in protest of controversial election reform bills, more than 50 House Democrats boarded planes and headed to Washington, D.C. This prevented the House from reaching a quorum again, which precluded them from pursuing any legislation.

The exodus to the nation’s capital ultimately lasted the remainder of the first special session which ended on August 6 (special sessions can only last up to 30 days). As expected, and with Democrats still in D.C., Governor Abbott called the House and Senate back for a second special session the next day.

He rolled over most of the items on the first call, while adding the appropriation of over $10 billion for COVID-related healthcare expenses and the discussion of COVID strategies and requirements for school aged children returning to school.

On August 23, after more than six weeks of not being able to achieve a quorum, enough House Democrats returned to the chamber to allow the House to begin to conduct business. After reaching that milestone, the House and Senate made quick work of the remaining few weeks and ultimately gaveled out four days before the 30-day limit was reached.

After nearly 60 days of being in two special sessions, there were 15 bills that passed. The topics included bail reform, election reform, funding for border security, an extra paycheck for retired teachers, property tax relief and fully funding the legislative branch of the government.

On September 20, the legislature began its third special session in Austin. Included on the call is redistricting, the appropriation of billions of American Rescue Plan Act dollars, and whether state or local governments can mandate COVID-19 vaccines.

The redrawing of each member’s district will draw a lot of attention, and given the fractured state of the legislature at this time, we can expect to see not only the usual partisan, Republican vs. Democrat battles, but also some infighting within each party following a six week span that saw some members stuck in Austin and some in D.C.