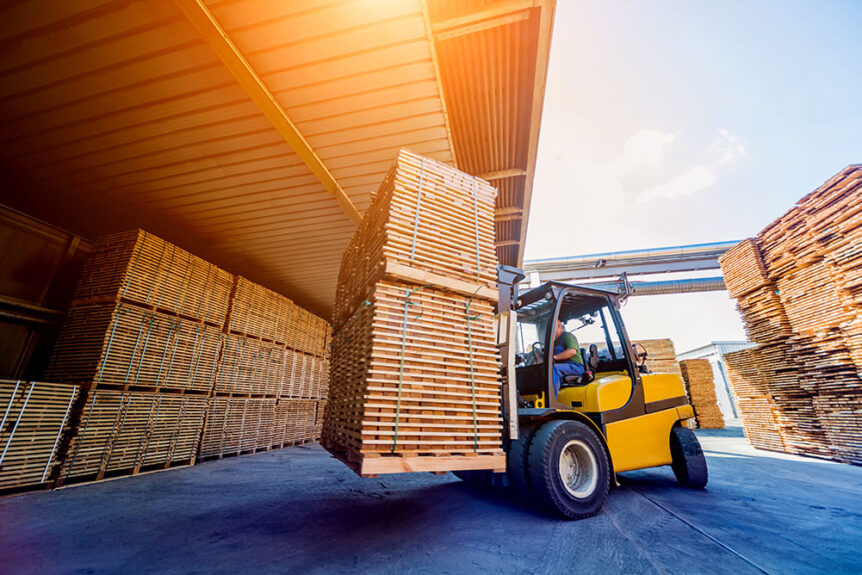 With lumber prices at historically high levels, the National Association of Home Builders (NAHB) has calculated that this rise in costs has caused the price of an average new single-family home to increase by $16,148 since April 17.

The NAHB stated that, according to Random Lengths, as of August 21 the price of framing lumber topped $800 per thousand board feet, which is a 130% increase since mid-April.

These price increases are attributed to several factors all caused by COVID-19. In some places, mills were forced to close when stay-at-home orders were enacted. There were projections that housing would be negatively affected by the virus and demand would lessen, so mills that continued to operate decreased capacity. Because that did not happen and there has also been a major increase in demand from do-it-yourselfers (DIY) and big box retailers, the producers have not been able to backfill that inventory.

These added cost drivers have not helped in a space that was already being negatively affected by the lack of a softwood lumber agreement between the United States and Canada that has resulted in tariffs on Canadian lumber imports of more than 20%.

While residential construction was deemed an essential business by the federal government and has been a rare bright spot for the economy, increased cost on material will only lessen that positive economic impact.

The NAHB has been actively pushing for Congress and President Trump and his administration to address these issues quickly to negate any further negative impact on an industry that is helping the country move forward as we continue to deal with the pandemic. The GHBA will continue to supplement those efforts with outreach efforts to our local congressional delegation.