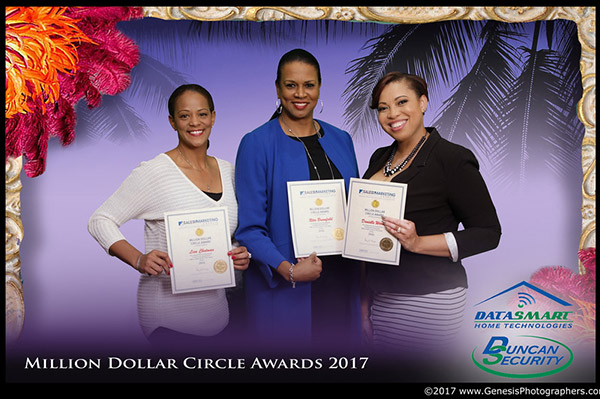 Awards are based on new home sales in a year starting at $1 million. The long list of honorees represent nearly $4 Billion in closed sales for the 2016 calendar year! “The 2016 results speak volumes about what we can expect for 2017.”SMC President Mike Blalock, WEB Media Group LLC

The council consists of GHBA members who are dedicated to the professional sales or marketing-related disciplines of the industry, including new home sales and those who support the activity of new home sales. The SMC includes employees of home builders, developers and associate members.

The SMC is committed to the education, motivation and growth of its membership – those who represent the epitome of professionalism in marketing, merchandising, and sales of new homes. The Sales and Marketing Council is responsible for the Houston’s Best PRISM Awards each year, which help promote builders and developers to the public as well as reward them for their stellar performance in the industry. Council activities include: meetings, dinners, awards, seminars, charity work and fun events.