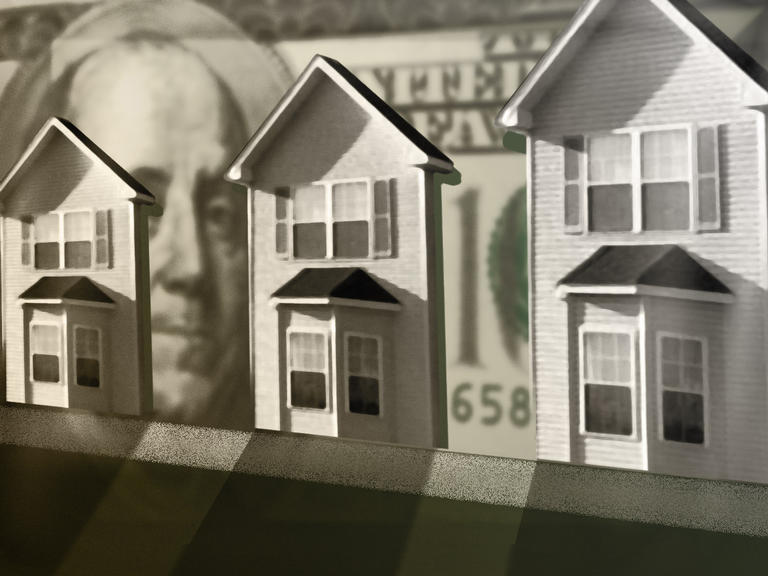 Property tax relief was a top priority of the Texas Legislature during the 84th Legislative Session in 2015. That relief was the result of Senate Bill 1 and Senate Joint Resolution 1, which increased the amount of the residence homestead exemption from ad valorem taxation by a school district from $15,000 to $25,000. SJR 1, the constitutional amendment required to enact that increased exemption, required voter approval and was sent to Texas voters on the November ballot. Voters overwhelmingly approved Proposition 1 (as it was listed on the ballot) with over 86% of the vote.

Following the passage of Prop 1, Lt. Governor Dan Patrick announced the creation of the  to further the goal of reducing the property tax onus on Texas homeowners. Lt. Gov. Patrick stated that the committee would “travel the state holding public hearings and look for ways to improve the property tax process as well as reduce the burden on property owners.” Throughout the first half of this year, the committee has held hearings around the state to gather testimony and information so that they can report their recommendations to the legislature prior to the 85th Legislative Session in 2017.

Lt. Gov. Patrick, a former state senator for District 7 in Houston, appointed his successor in SD-7 and former Harris County Tax Assessor-Collector Paul Bettencourt as the chair of the committee. To date, the select committee has held six hearings, most recently on May 10 at the University of Houston. To ensure that our objective of providing quality, obtainable housing to the community was represented and heard, GHBA members and TAB staff were on hand to provide testimony.

Nearly 60 people testified, including homeowners, apartment developers and commercial and industrial property owners. The committee also heard from the chief appraisers for Harris and Fort Bend counties, as well as tax assessor-collectors from Harris and Galveston counties. But the tone of the testimony was overwhelmingly in favor of curbing the steady rise in evaluations which can result in substantial tax increases for homeowners and commercial property owners over a short amount of time.

State lawmakers recognize that a home is generally going to be the biggest purchase that a person makes in a lifetime. Although the legislature is expected to face a tighter budget than it had last session when it provided Texas homeowners and businesses with nearly $4 billion in tax relief, expect the legislature to continue attempts to responsibly address property tax relief and abate rising appraisals.

Opening day for the 85th Legislative Session is January 10, 2017 and GHBA’s Rally Day at the Texas Capitol will be February 22, 2017, so mark your calendars.