Happy August everyone! Seems like just yesterday I was penning this column for June and by the time you read this summer will be two-thirds over.

Of course, from a weather perspective, the worst is yet to come unless your perspective is the hotter the better. I for one am praying that we do not have a hurricane in the upper Texas coast this year; we have enough to deal with right now without that.

I’m going to try to avoid the elephant in the room, the you-know-what virus, and focus on some positive news for our industry. Two reports of interest issued by the NAHB in early July, demonstrate reason for optimism.

One of the articles cited the U.S. Department of Labor reporting that total payroll employment increased 4.8 million in June as the overall construction sector added 158,000 jobs after a revised increase of 453,000 in May. Of particular significance is the number of residential construction jobs which rose by 83,200 in June, after an increase of 224,200 in May.
You don’t have to be a Harvard economist to know that job increases lead to more job increases in other sectors. We have a way to go to regain the losses, but this is positive news.

This employment statistic follows indications of housing strength as reported in an analysis by NAHB Chief Economist Robert Dietz. It states a year-over-year price gain of 4.7 percent in April fueled by low interest rates and a renewed focus on the importance of “home” during the current public health crisis.

Builder confidence jumped to 58% in June on the heels of a 12% increase in single-family permits in May.

Home resales are also recovering. According to the National Association of Realtors, pending sales increased 44 percent in April rebounding from March lows.

North Texas home sales also rebounded after a slowdown according to the Real Estate Center at Texas A&M University and North Texas Real Estate Information Systems. The increase comes after a 25 percent year-over-year drop in May and a 17 percent decline in April. Last month’s sales of 11,987 set a record for the month of June and were more than 40 percent higher than in May.

More than a few Houston area builders are reporting surprisingly robust sales and starts in the first half of the year in spite of a dip in April. Concerns about the future do exist though based on still-high unemployment overall, particularly in the oil industry that’s such a large part of the Texas economy. The aforementioned builder confidence seems to prevail locally as well.

This is however, not a time to lower our guard. Rising virus related hospitalizations in Houston and Texas in general call for increased vigilance on the part of all of us—builders, remodelers, and everyone. Much is riding on gaining the upper hand. I made it almost all of the way through this piece without mentioning it… maybe next month! 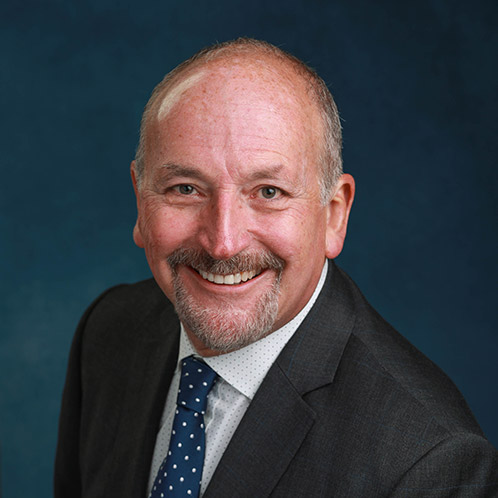