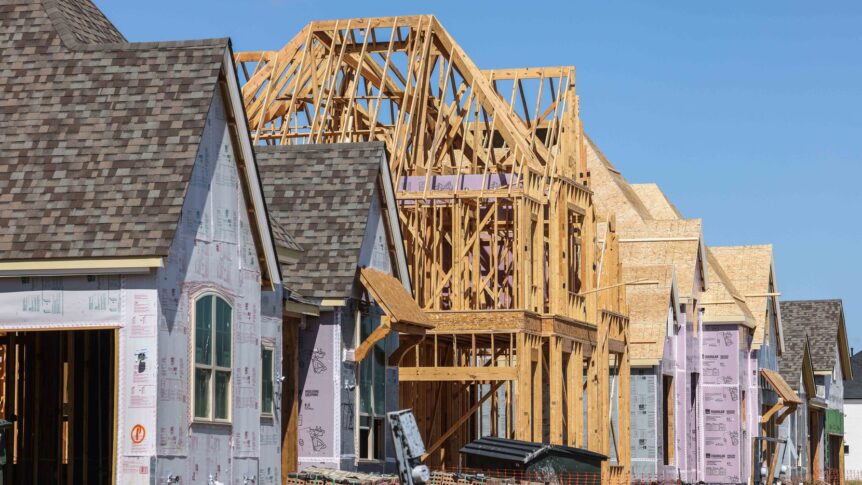 Our world is ever changing. Last month, I wrote about the increasing number of challenges the homebuilding industry faces including labor and lot supply shortages, material cost increases and inflation. Today, we can add new areas of focus to the discussion such as increasing oil prices, a war between Russia and Ukraine, and consumer confidence.

The pressure on decision makers to adapt to rapidly changing conditions has rarely been higher. Thankfully, we have local market area experts to turn to when significant events occur. A few days ago, I listened to a podcast interview with one such expert, the Greater Houston Partnership’s Senior Vice President of Research Patrick Jankowski. It was entitled “Bayou Business Download: The Impact of the Russia-Ukraine Conflict.” I then explored his latest issue of The Economy at a Glance to learn more about his perspective.

Mr. Jankowski spoke about the potential impact of the Russia-Ukraine conflict on topics ranging from global markets to the average Houstonian’s buying behavior. He explained that we are not as directly exposed to Russia as one might think. To elaborate, exports and imports to and from Russia are less than 0.5% and 1% of total United States exports and imports respectively. The import and export statistics between Houston and Russia are similar. Further, only 26 Houston firms operate subsidiaries in Russia while only four Russian firms have operations in Houston.

He did say that, in the longer term, we might experience a spillover effect from the conflict in Ukraine on our local economy. In short, Europe’s economy could slow due to the conflict between Russia and Ukraine which could in turn impact our economy because roughly one-fourth of Houston’s economy is tied to exports. But, on a brighter note, Houston could benefit from any focus by Europe to reduce its dependence on Russian energy or to diversify its fuel sources.

Jankowski broke down the latest inflation numbers reported on March 10 (7.9% for the 12 months ending in February) and explained that the largest increases were due to the cost of fuel, food, and shelter. He shared an example regarding the impact of fuel costs on a family of four with two vehicles which typically consumes 1,000 gallons of gasoline per year. Since January 2021 that family’s budget has been impacted by nearly $2,000 per year by gasoline prices alone. He further explained that over 70% of the nation’s freight is moved by trucks and that the 84% increase in diesel prices (since January 2021) will also be passed along to consumers. Obviously, these issues can be a big factor on consumer behavior and may impact discretionary spending on items such as travel and entertainment.

Jankowski’s conclusion regarding the current state of things is that Russia’s invasion of Ukraine will impact Houston’s economy to a degree. He predicts that crude prices will rise, inflation will continue to rise, consumers will cut back on discretionary spending, the U.S. Federal Reserve will raise interest rates to combat inflation, and the news from Ukraine will weigh on consumer psychology. And he further speculates that all of the above will add a year of uncertainty to the outlook for our local economy.
As I write this article, which feels somewhat heavy, I feel compelled to emphasize that many experts continue to predict a strong year for the homebuilding industry despite the headwinds. So, one is left to wonder—what can we control and how can we position our businesses for success heading into the future? In my opinion, one of the best ways to ensure our success and resilience is to partner with each other and gain strength through our size and collaboration.

The GHBA is currently the third largest local home builders association in the country and the largest in Texas. Our members are dedicated to giving back to our community, investing heavily in advocacy, educating our future leaders, and navigating the course through any market cycle.

In March, GHBA held a membership drive. While our membership has increased year over year, I was struck by the fact that there were hundreds of companies that joined last year and dropped their membership after just 12 short months of participation. And although our annualized retention rate for builder members is over 83%, it is just 75% for associate members.

So, my ‘ask’ of you this month is to send a note to any colleague that you know who is not a member and highlight the many benefits of membership (for a small cost of $2 to $5 per day). For your colleagues in the industry who are already GHBA members, please reach out to them and encourage their continued participation in the organization. We need to develop a deep bench of future members who can carry the torch in advocating for our future.

Small steps like these can help insulate our industry against rising costs, overregulation, and unpredictability. Together, through strength in numbers, we can protect the industry we love and build a stronger and more resilient Houston. 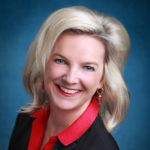 Article by 2022 GHBA Board President Jennifer Keller, president and COO of Hamilton Thomas Homes. Keller has more than 25 years of experience in home building, land acquisition, land development, and land development / water resources engineering. Keller is a licensed Professional Engineer in the State of Texas who holds a Master of Science in Civil Engineering from the University of Houston and a Bachelor of Science in Civil Engineering from Texas A&M University.