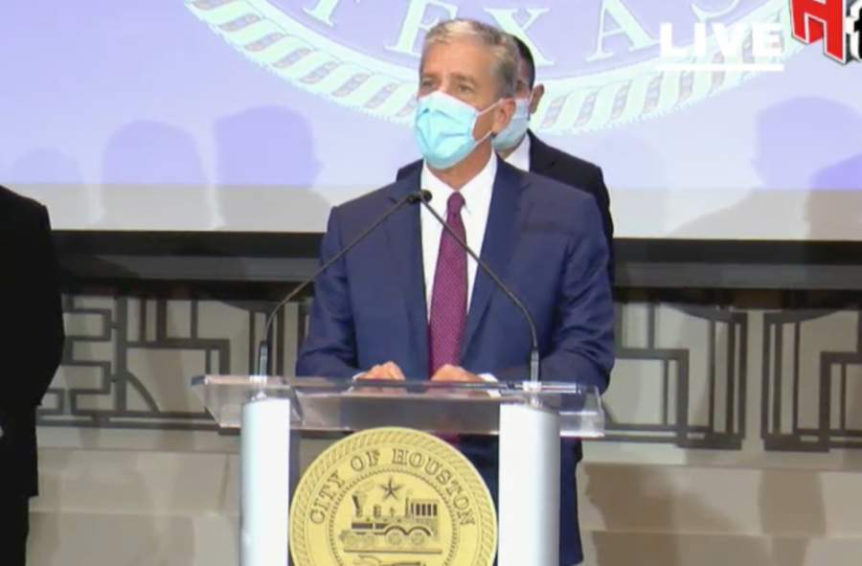 The two are developing a plan to safely and responsibly move Houston forward and restart the city’s economy, echoing the sentiments of Governor Abbott. They agree that reopening must be done in phases, and must put testing/contact tracing at the forefront of the recovery effort.

As the leader of the recovery, Odum is in charge of:

He reiterated that he would do so by acting as quickly as possible in regards to testing and contact tracing and will bring together an inclusive group of various city stakeholders to ensure proper representation of the city’s population. He also stated that he will protect the most susceptible to the virus, and will build upon a framework similar to the one laid out by Governor Abbott, but tailored more towards Houston. He also mentioned his hopes for the federal government to allocate funds for Houston to aid in the relief effort.

Congresswoman Sheila Jackson Lee discussed a bipartisan plan in Congress right now that if passed, would provide 25 billion dollars in interim funding for testing. A discussion also took place regarding the private sector and Houston companies providing free testing to their employees to help take some of the strain off of the public health community.

Health authority, Dr. David Persse urged the public that in order for us to get society going again, we MUST wear face coverings and maintain social distancing standards. The majority of COVID-19 cases are being spread by individuals who are asymptomatic/pre-symptomatic. Following those guidelines are imperative for flattening the curve. Mayor Turner also stressed that the virus is not currently under control. We have 2,923 total active cases, and no new deaths today. Many in the medical community have announced that Houston has not reached its peak yet. We must continue to follow the “stay at home” order and continue with caution. 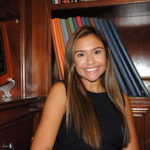 Tala Odat serves as the GHBA government affairs coordinator. A native Texan, she earned a Bachelor’s of Science in Political Science and a minor in Law, Values, and Policy from the University of Houston.