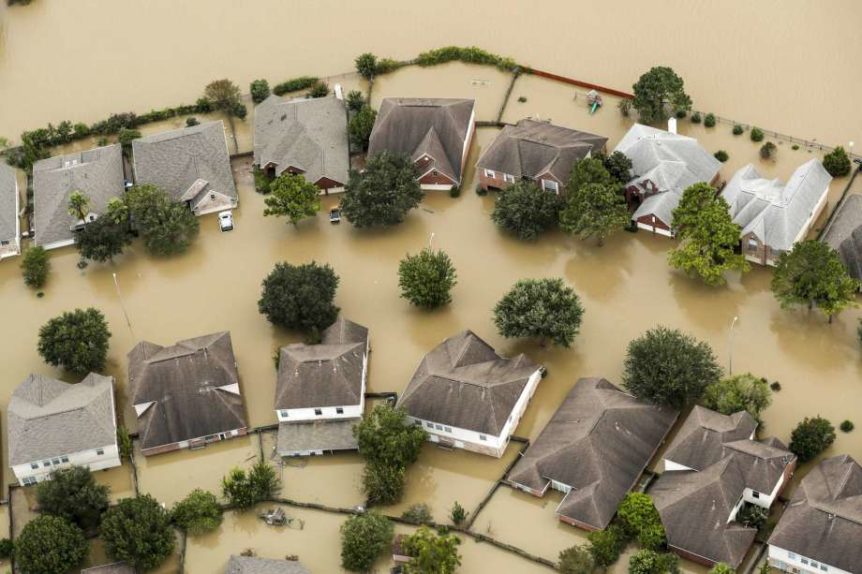 In an attempt to take action following Hurricane Harvey, the City of Houston has taken an aggressive, accelerated and largely emotional response by adopting onerous building and drainage regulation changes that went into effect on September 1.

In April, city council passed revisions to Chapter 19, the City’s Floodplain Ordinance, which dramatically increase regulations on building within the 100 and 500 year floodplains, including requiring new homes to be built to the 500 year flood elevation plus two feet.

Despite extensive efforts from the GHBA and our leadership, including meeting with every council member, Mayor Turner and his administration, testifying during committee hearings and at public council sessions, the mayor’s ordinance revisions passed with a vote of 9 to 7. We were one vote shy of this not passing as an 8-8 vote would have defeated the measure.

In addition to the changes to Chapter 19, the mayor directed Chief Resilience Officer Steve Costello to review Chapters 9 and 13 of the Infrastructure Design Manual (IDM) that govern stormwater infrastructure design and quality. To conduct this review, Costello formed a taskforce of roughly 50 people including a GHBA representative and some industry stakeholders, along with neighbor groups, green proponents and non-development interests.

In July, the taskforce put forward a list of recommendations for Public Works to consider. Unlike the changes to Chapter 19, changes to the IDM do not require city council action. The administration wanted these changes adopted at the same time as Chapter 19—September 1, 2018—to coincide with the anniversary of Harvey.

While Public Works and the Houston Permitting Center are still trying to determine how exactly they will implement all of these changes in such a compressed time period, they have realized that some of these proposals require more study and have pushed them to the normal review process.

We expect that there will be growing pains for City of Houston staff for the coming months. They simply don’t know what they don’t know yet. That will and has already resulted in longer permitting times, plan review times and project issues.

When you run into problems, we suggest that you meet with department staff to help them work through the issue. Reviewing projects case by case is not viable long term, but in the short term it may help speed up permitting times.

What do we know?

Plans are considered administratively complete when HPC is in receipt of all required drawings, documents, worksheets and forms as outlined on the Residential Prerequisite Checklist.

In summary, the new floodplain development regulation changes require that:

Public Works has put together a guidelines document to help with the transition; it can be found at houstonrecovers.org/chapter19/.

Learn more about the requirements for Chapters 9 and 13 at houstonrecovers.org/designstandards/.