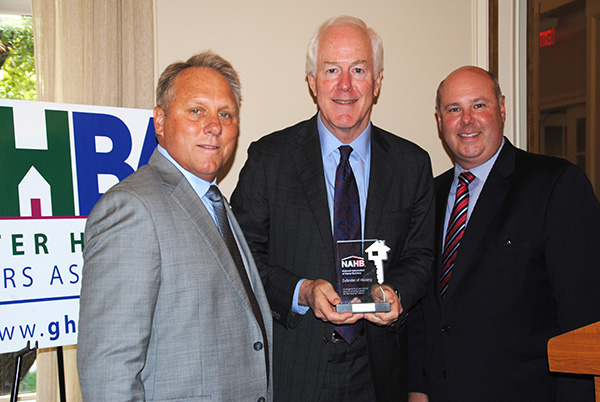 In late September 2016, the NAHB announced its recipients for the inaugural Defender of Housing Award in the 114th Congress. The award was given to legislators that have a strong record of standing with the housing industry to preserve the American Dream. The goal of the award is to recognize members of Congress who go above and beyond for the housing industry. Another goal of the award is to raise the level of attention paid to our issues and industry by members of Congress.

Members of the GHBA Government Affairs Committee have the privilege of meeting with and personally presenting the award to our delegation winners in their districts. They have all been flattered and honored to be awarded such distinction.

In our meetings with the congressmen, GHBA representatives took the opportunity to discuss the national issues that affect us locally such as immigration reform, labor shortages and the EPA’s “Waters of the U.S.” regulations which would cause grave consequences on the Houston economy as proposed.

GHBA is fortunate to have some very strong advocates for our industry in the Houston delegation. The NAHB and GHBA thank them for the attention and protection of our housing. 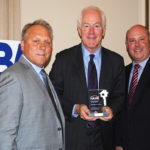 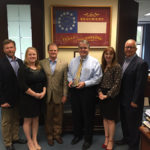 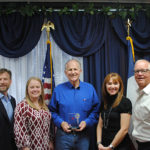 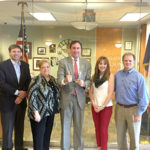 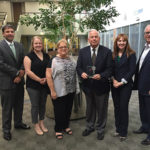