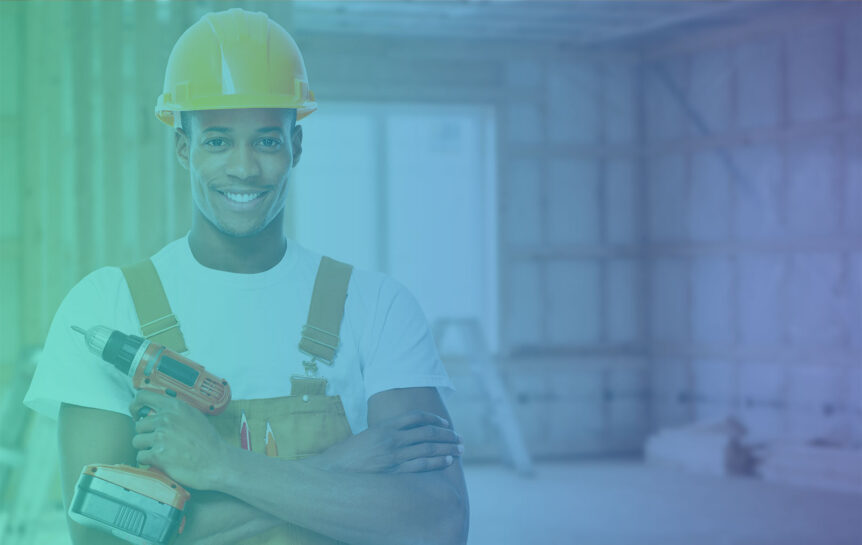 Reposted from NAHB’s Eye on Housing

The latest labor force statistics from the 2019 American Community Survey show that more young people are entering the construction trades. The share of workers under the age of 25 reached 10.8% in the construction industry in 2019, compared to only 9.7% in 2015. Consequently, the median age of construction workforce is 41 in 2019, a year younger than in 2018. This is good news for the long-run objective of the industry bringing in a new generation of skilled labor, but more needs to be done.

Compared to the workforce in all industries, construction has a relatively smaller share of younger workers, but a larger proportion of workers in their prime-working age. The chart above shows that, as of 2019, only 8.7% of construction workers were 20-24 years old and 2.1% under 20, less than the employment share of these two age groups in all industries. Around 69% of construction workforce were in the prime working years of 25-54, compared to 63% in overall workforce.

The relative greater share of workers in construction in the 35-55 age group, mostly Gen X-ers, reveals the current challenge. Gen X is a smaller generational group than the Baby Boomers. The share of workers ages 55 and older was 20.3% in construction, implying that a substantial portion of workforce could retire in near future, highlight the need for more efforts in attracting talent in the industry.