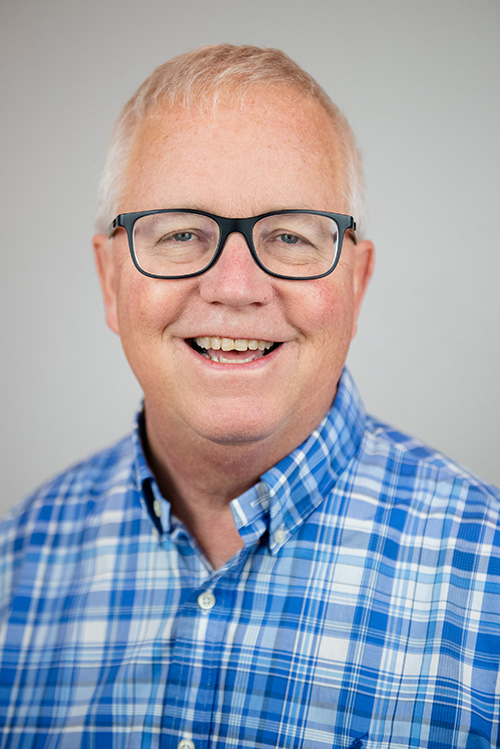 In a specially called board meeting on July 20, 2022, the Greater Houston Builders Association board of directors unanimously approved the recommendation of the Leadership Development Committee to appoint Mike Dishberger of Sandcastle Homes to serve as 2022 vice president. Dishberger will serve as 2023 GHBA president. This will be Mike’s second term as GHBA president, having previously served in that capacity in 2011.

His commitment to the industry is also reflected in his board memberships including GHBA, TAB and the NAHB. Mike’s passion is in the advocacy arena, where he serves on the Government Affairs Committee at all three levels. He is an active participant in Austin’s Rally Day and NAHB’s Legislative Conference.

In addition to serving as GHBA president, Mike’s leadership roles have included serving as BABA president, GHBA Government Affairs Committee chairman, TAB area vice president, and as a member of the HomeAid Houston board of directors.

Over the years, Mike has been responsible for recruiting an impressive 290+ new members to the GHBA.
Outside his service to the homebuilding industry, he supports veterans’ causes, and is on the boards of the Houston Zoo, Alley Theatre, Stages Theatre, and the University of Houston Real Estate Council. He holds a master’s degree from the University of Houston, Bachelor’s degree from Texas A&M, a Master Builder Designation, and a Texas Real Estate Broker’s License.

When not volunteering, Mike enjoys his four cats, gardening, and beekeeping.