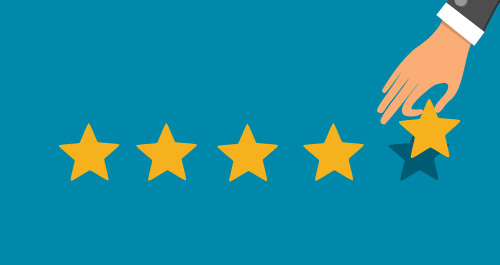 As we reach the mid-year point for 2016, I wanted to take the time to thank GHBA members for your continued involvement and support. 2016 got off to a great start and we have continued our momentum half way through the year.

So far this year, GHBA membership retention is up by 80 percent and we have exceeded 2015 totals for new builder members.

The “ABCs of Home Building” series continues to be one of our most popular educational resources to builders. On average, this monthly class will bring 89 members to the GHBA to learn more about cutting edge technology, codes and regulations, and best practices.

Additionally, I joined members of the GHBA Government Affairs Committee at an April meeting with newly-elected City of Houston Mayor Sylvester Turner. We had a productive meeting, and I’m confident Mayor Turner will prove to be a helpful partner to the GHBA. We look forward to building a solid working relationship with him and his administration.

On the charity front, the GHBA has continued its great working relationship with HomeAid Houston and has supported HomeAid volunteers at fundraisers, charity projects, and Project Playhouse.

GHBA President Parke Patterson and I have also been very excited to expand our relationship with home builder charity Operation Finally Home and have worked hard to better promote this worthwhile charity, which was started by GHBA/BABA members.

All in all, it’s been a great first half of the year, and I look forward to building off of this tremendous momentum to make it an even better second half. Thank you again! 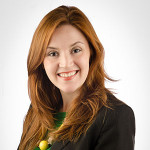