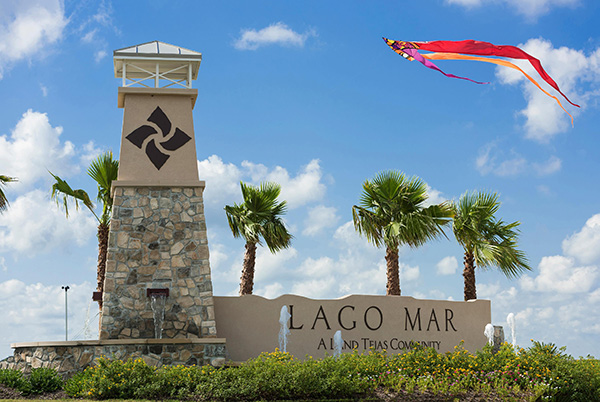 The Greater Houston Builders Association’s charity fundraiser, the Benefit Homes Project has been working with Houston’s homebuilders, developers, trades, suppliers and vendors for 38 years to raise funds for local charities, and there have been many outstanding milestones during this time. Records continue to be broken by many of these builders who recruit a growing list of vendors to donate materials and labor for construction of their Benefit Home. Sales continue to climb, and several Benefit Homes builders have donated construction management multiple times.

One huge achievement stands out. Since 1998, Land Tejas has donated 15 lots to the Benefit Homes Project. From the first lot in its Canyon Gate Community of Northpointe, to the most recent donated lot in its new community of Lago Mar, Land Tejas has been a constant within the Benefit Homes team. These lot donations have an estimated total value of a whopping $1,080,000.

At the recent GHBA Installation event Land Tejas was recognized with a Presidential Citation from outgoing GHBA president, Bo Butler for their outstanding contributions over the years to the GHBA Benefit Homes Project.

“This figure is a huge factor in why the GHBA’s annual charity fundraiser has been so successful,” said Cindy Hinson, chairman of the Project. “Al Brende, co-owner of Land Tejas has shared the vision of the Benefit Homes Project for two decades. His generosity has served the Benefit Homes charities well, beginning with Texas Children’s Cancer Center, the Alzheimer’s Association, HomeAid Houston and for the first time in 2017, Operation Finally Home. We can’t thank Land Tejas enough.”

Each year, two homes are built for the Benefit Homes Project with donated materials, labor and services from GHBA members in prime communities throughout the Houston area. The homes are sold at market value and the homebuyer purchases a luxury home with amenities not often found in other homes with similar pricing. Since the project began, over $10 million has been raised.

“One of the very first things we did when setting up Land Tejas was to develop a partnership with the GHBA,” said Brende. “When they approached us with the first Benefit Homes opportunity in 1998, we jumped at the chance. Not only does this cause help the greater Houston community, but it strengthens our bond with the builders who have been so loyal to us over the years. It is extremely gratifying to witness the impact the Benefit Homes project has made by helping those in need.”

Brende, who founded Houston-based Land Tejas Cos. in 1997, was determined to develop the affordable gated-community concept. He was one of the first major developers to include community-wide amenities such as parks, splash pads, walking trails and community centers. He also helped pioneer the “smart home” technology that has become a standard feature in many homes. Completed developments such as Canyon Gate at Cinco Ranch, Canyon Gate at Northpointe, Canyon Village at Cypress Springs, Sterling Lakes and many others represent years of development that launched in 1997 and continue today. With more than 10,000 acres of developed land across 20 communities, Land Tejas has shaped the Greater Houston landscape. 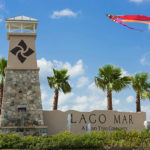 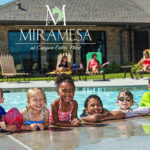 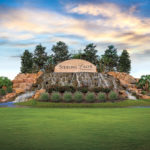 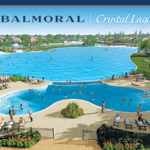