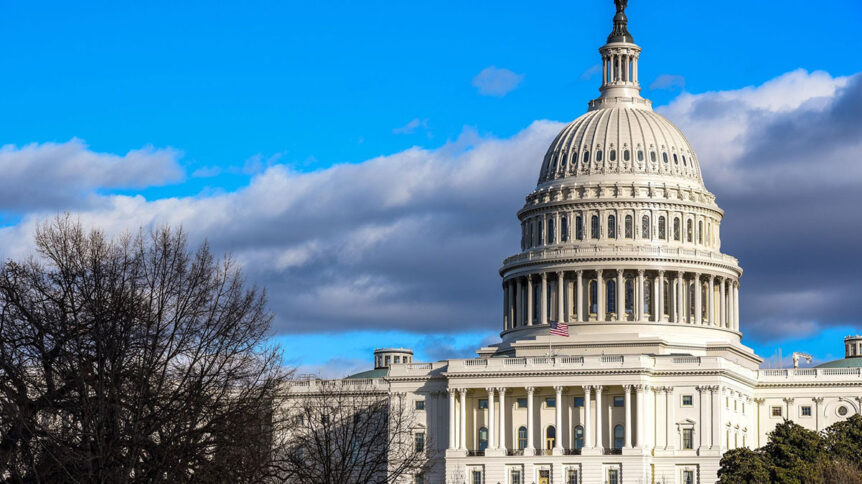 While the race for the presidency is still undetermined, we do have positive results for a number of races that were of great importance to HOME-PAC and our Houston region.

With a highly anticipated blue wave that was attempting to turn Texas Democratic, there was an unprecedented amount of outside special interest money spent in races up and down the ballot. This was especially true in more than a dozen State House races where Democratic challengers received tens of millions of dollars trying to flip the Texas House to Democratic control.

And the result of all of that national money and attention spent on Texas over the last two months was….just a net pickup of one State Senate seat for Democrats. Republicans now hold an 18-13 advantage in the Texas Senate.

Our Texas Congressional delegation breakdown remained the same at 23 Republicans and 13 Democrats, with neither side winning a seat previously held by the other party.

With so much attention focused on more than two dozen Texas House of Representative races that were considered pickup opportunities by both Republicans and Democrats, the result was a wash. Democrats picked up one Republican seat when Ann Johnson defeated incumbent Rep. Sarah Davis and Republicans picked up one Democratic seat when Former Rep. Michael Schofield reclaimed his seat from Rep. Gina Calanni who defeated him in 2018. With Justin Ray currently 382 votes down incumbent Rep. Jon Rosenthal in District 135, the makeup of the Texas House remains 83 Republicans and 67 Democrats.

With the negative shift in public policy and general attitude regarding homebuilding and development that we have seen in Harris County over the last two years, it was critical that we helped Tom Ramsey get elected to the Harris County Commissioners Court. Thankfully, Tom was able to defeat his challenger by more than 20,000 votes and will replace Steve Radack on Commissioners Court.

And of special importance for all of us, one of our very own, Alex Kamkar reached the runoff for Pearland City Council Position 3 by receiving 29% of the vote and 12,543 votes in a four-person race. He will face Lewis Barnes on December 15. He is well-positioned to win that runoff, but will need our support. Let’s congratulate Alex and help him get across the finish line!

Here are the outcomes for a few of the notable races that we have been following: