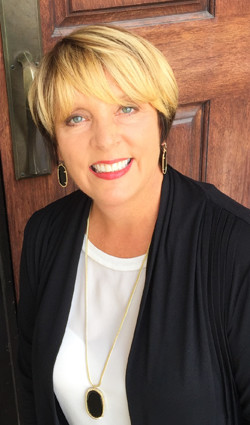 The Greater Houston Builders Association Remodelers Council was honored with a national award, the Council Award for Demonstrating Remodeling Excellence (CADREs), in two categories from the National Association of Home Builders (NAHB) Remodelers.

The awards—known in the housing industry as the CADREs—were announced during NAHB Remodelers annual awards presentation at the 2015 Remodeling Show in Chicago on Oct. 1.

NAHB Remodelers and Professional Remodeler magazine presented the national awards for outstanding service and performance by a remodelers council.

Lisa Pepitone, Director of Membership at the Greater Houston Builders Association, was honored as the Outstanding Council Coordinator for advising and guiding the Remodelers Council leadership. Pepitone is key to the health of the group’s finances and membership, organizing programs that make the remodelers council one of the largest in the nation.

In the public relations category of the CADREs, the GHBA Remodelers Council took home the honors for their work to combat remodeling scams and educate homeowners following the floods that devastated Houston in 2015.