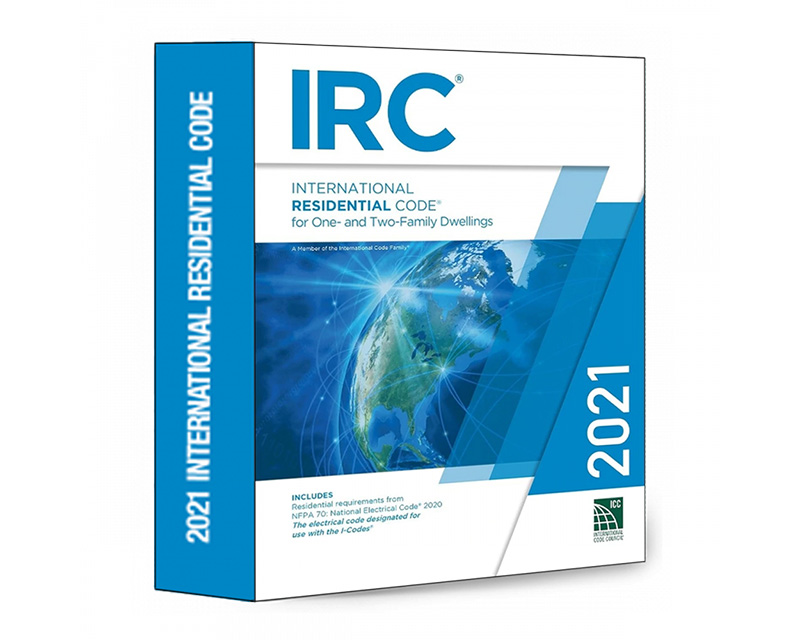 Throughout 2023, the City of Houston plans to adopt a Code Modernization plan and adopt the 2021 International Residential Code. The GHBA, through its Code Committee is working to participate in this process and provide relevant feedback.

The GHBA Code Committee met in October 2022 and set out to identify a committee chair and organize our efforts for the Code Modernization process. Dave Hall, of K. Hovnanian Homes, has stepped into the role as committee chair and has begun meeting with city officials, GHBA members, and key stakeholders to ensure that our industry is represented during this process.

Mayor Turner turned to Public Works Director Haddock to ask her how to best utilize FEMA funding that the City received due to the overwhelming impact Hurricane Harvey had on our built environment, to update construction codes. With this direction, the Code Modernization process aims to move from the 2015 Code that was implemented in 2021, to the 2021 base code with minimal local amendments.

The Code Modernization project kicked off in June 2022 and involves six major tasks to accomplish the city’s goals and objectives.

During the stakeholder engagement stage of the project, which runs through April 2023, the city will rely on task force groups that include representatives of the city’s permitting and code experts along with community stakeholders that are subject matter experts in specific codes. GHBA will be well represented on these task force as GHBA President Mike Dishberger of Sandcastle Homes and Alan Watkins of Houston Housing Collaborative will chair the task force covering the residential construction code.

There will be weekly meetings to review the proposed amendments and all submissions will be reviewed and reported out by four task force groups that include representatives of the city’s permitting team and code experts along with community stakeholders that are subject matter experts in specific codes.

GHBA is taking full advantage of the opportunity to weigh in on the process and make recommendations on the proposed changes and local amendments the city is considering. The GHBA Code Committee plans to make public comments on relevant proposed amendments.

If you are interested in joining the GHBA’s Code Committee, please reach out to Scout Odegaard at sodegaard@ghba.org or 281.664.1433.