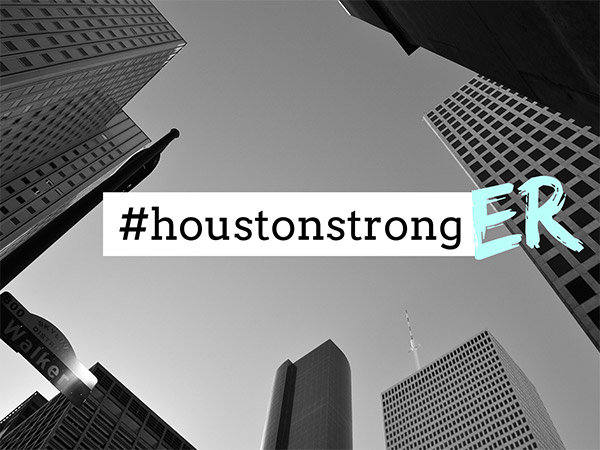 Following Hurricane Harvey, the GHBA engaged other development stakeholders to proactively draft a plan of flood control and mitigation projects that would help alleviate flood damage during future storms and share it with our local, state and federal elected officials.

Since those early weeks following the storm, the coalition has been active in refining that plan and meeting with federal, state and local elected officials and bureaucrats to educate them on our efforts and get their support.
That plan includes restoring and increasing capacity in the Addicks and Barker reservoirs, increased bayou conveyance, strategic property buyouts, the coastal spine, a third reservoir, improvements to the Montgomery County reservoir system and the Fort Bend County Brazos River restoration.

Early in January, the group formally incorporated as Harris Plus Flood Solutions (HPFS). The original group of five organizations has grown to 16, including broader business association support, with additional members being recruited and joining every month.

The GHBA is a founding member and, in addition, GHBA Executive Vice President and CEO Casey Morgan was voted to serve on the board of directors and as vice chair of the group.

The first action of HPFS was to create a public advocacy and education campaign called Houston Stronger. The focus of that campaign will be to push for a $3.1 billion Harris County bond election for May or July to help fund a comprehensive regional flood control plan.

A major flood control plan will cost billions of dollars and a majority of that money will come from the federal government, but all will require a local match and our elected officials will need our industry’s support to help pass bond packages that will fund that match.

While all Houstonians can agree that our region needs major flood improvement projects, the question is how to fund it. Most Houstonians would accept a small increase in property taxes to help realize actual flood relief, but some will be opposed to any degree of tax increase. Also, once there is a funding structure in place there will be pushback on what projects are initiated and where and when those occur.

Houston Stronger will publicly support our elected officials as they push for funding, as well as educate our community about the bond election and a regional flood control plan.

Our coalition and the GHBA have already been active in pushing Congress for approval of $81 billion in disaster relief funding by sending letters directly to members of the House of Representatives prior to Christmas and to Senate Appropriations Committee members in January. At the time of printing, the House had passed HR 4667 which supports that appropriation and the measure was waiting action by the Senate Appropriations Committee.