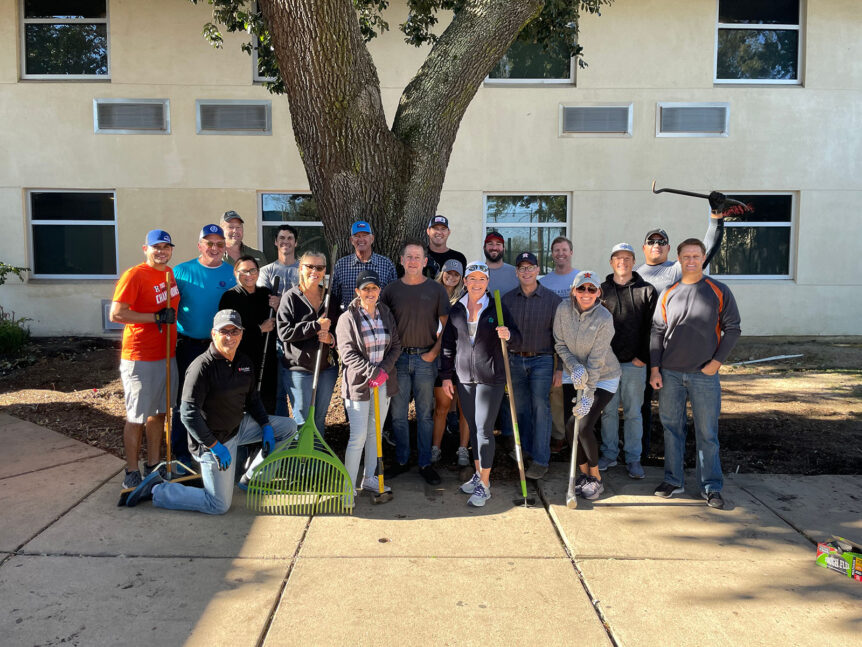 Krause Center is a residential treatment center for girls ages 12 to 17 in crisis who have survived extraordinarily difficult circumstances. Many of them arrive at Krause after experiencing severe abuse or neglect and many have been removed from their homes or from foster care. At Krause, they begin to grow and heal through in-depth clinical therapy, personal development activities and spiritual care in a safe setting. Girls stay an average of six to eight months and begin to feel a restored sense of hope for their future.

The Center is an aging building that has needed a variety of construction improvements over the years. The CBC worked to demo a large wooden deck in the Center’s courtyard that was both an eyesore and could have posed a hazard.