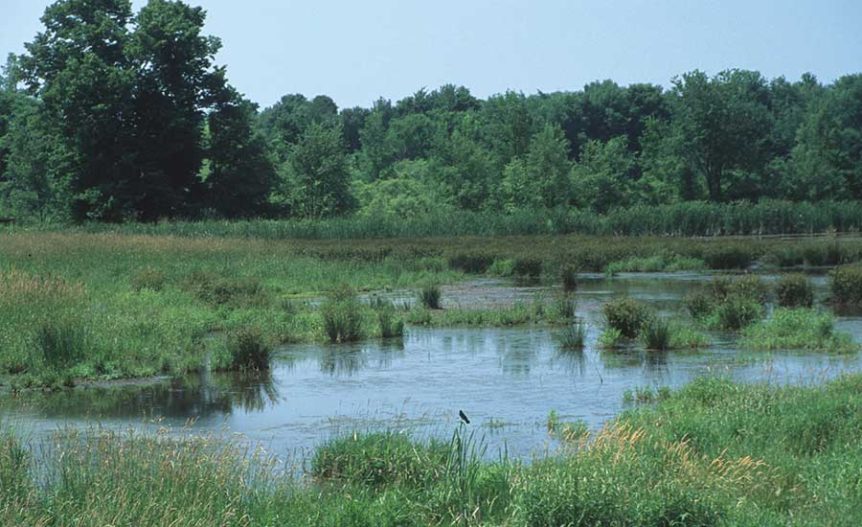 That rule would have dramatically expanded jurisdiction under the Clean Water Act and the ramifications of the rule would have been severely punitive on business—especially for the home building, land development, construction and transportation infrastructure sectors.

“Today, EPA and the Department of the Army finalized a rule to repeal the previous administration’s overreach in the federal regulation of U.S. waters and recodify the longstanding and familiar regulatory text that previously existed,” said EPA Administrator Andrew Wheeler. “Today’s Step 1 action fulfills a key promise of President Trump and sets the stage for Step 2—a new WOTUS definition that will provide greater regulatory certainty for farmers, landowners, home builders, and developers nationwide.”

This was a welcomed announcement for the GHBA after years of uncertainty and legal involvement. Since 2015, the GHBA, along with other local development stakeholders (TARGET), have been a party in a lawsuit to fight against the rule and to remove the weakest and most scientifically vulnerable portion of the rule—the Texas Coastal Prairie Wetlands provision.

The rule would have subjected the Texas Coastal Prairie Wetlands to subjective case-by-case analyses and regulators would have been directed to consider them as a system. The Texas portion of the rule was a broad, subjective, “catch-all” approach derived by regulators to establish jurisdiction over vast swaths of land.

Had this repeal not been issued, land use options could have been restricted and mitigation costs for developers would have increased because the new rule would have made it easier for the Corps to regulate more wetlands located along the Gulf Coast.

This is good news for the homebuilding industry in Texas and our region. The success of the Texas economy depends in large part on the availability of reasonably-priced housing. To keep housing affordable, we have to fight this type of government overreach.