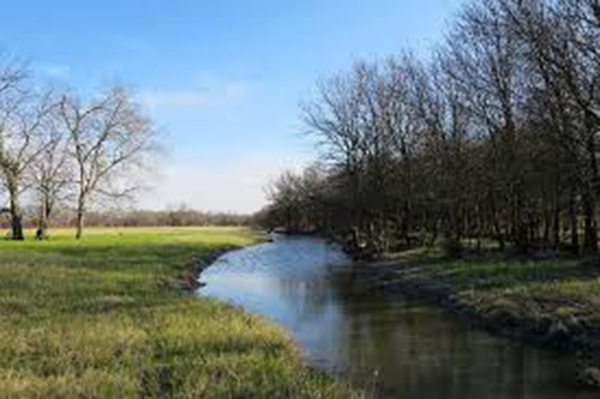 In late January, the Environmental Protection Agency (EPA) and the Department of the Army published the final Navigable Waters Protection Rule to define “waters of the United States” (WOTUS) in the Clean Water Act (CWA).

This helps conclude nearly five years of uncertainty regarding the 2015 Clean Water Rule that unnecessarily increased the scope of what was to be regulated under the WOTUS provision.

The ramifications of the 2015 rule would have been severely punitive on business—especially for the home building, land development, construction and transportation infrastructure sectors.

The new rule, which was announced by EPA Administrator Andrew Wheeler at the National Association of Home Builders (NAHB) International Builders’ Show in Las Vegas, will clarify the definition of jurisdictional waters into four categories as well as outline what are not to be considered “waters of the U.S.”

The four categories of waters that will be considered “waters of the United States” or jurisdictional waters are:

The final rule also lists 12 examples/criteria for what should not be considered “waters of the United States.” Some examples of those include: groundwater, including groundwater drained through subsurface drainage systems; ephemeral streams, swales, gullies, rills, and pools; stormwater run-off and directional sheet flow over upland; many farm and roadside ditches; artificially irrigated areas, including fields flooded for agricultural production.

“After decades of landowners relying on expensive attorneys to determine what water on their land may or may not fall under federal regulations, our new Navigable Waters Protection Rule strikes the proper balance between Washington and the states in managing land and water resources while protecting our nation’s navigable waters, and it does so within the authority Congress provided,” Administrator Wheeler said.

This latest step followed the actions of the EPA last September when they repealed the 2015 joint Clean Water Act (CWA) WOTUS definition and rule.

The final Navigable Waters Rule is a welcomed announcement for the GHBA after years of confusion and legal involvement. Since 2015, the GHBA, along with other local development stakeholders (TARGET), have been a party in a lawsuit to fight against the rule and to remove the weakest and most scientifically vulnerable portion of the rule—the Texas Coastal Prairie Wetlands provision.

That provision would have subjected the Texas Coastal Prairie Wetlands to subjective case-by-case analyses and regulators would have been directed to consider them as a system. The Texas portion of the rule was a broad, subjective, “catch-all” approach derived by regulators to establish jurisdiction over vast swaths of land where they had no previous jurisdiction.

Now that the Texas Coastal Prairie Wetland provision has been deleted from the final rule, land use options will be less restricted and mitigation costs for developers should be more uniform.

This is good news for the homebuilding industry in Texas and our region. As we know, the success of the Texas economy depends in large part on the availability of reasonably-priced housing and to keep housing affordable, we must fight this type of government overreach.