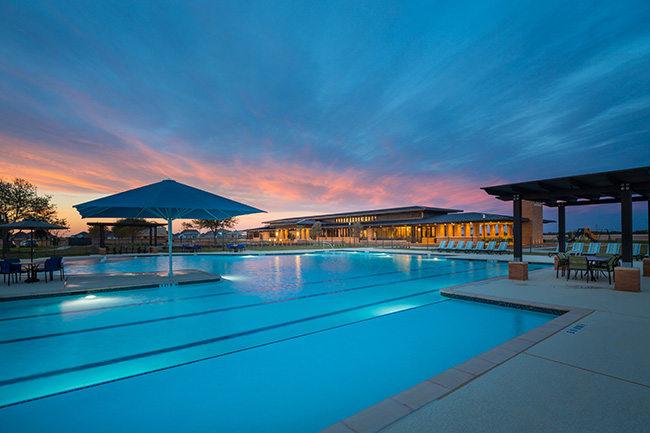 The new community of Elyson in west Houston is the site for the newest GHBA Benefit Home that is being built by Chesmar Homes. Newland Communities, the developer of Elyson, donated the homesite. This is the second homesite that Newland has donated to this 37 year old GHBA charity fundraiser.

Elyson is the fifth and newest community in the Katy Independent School District by Newland Communities, the largest private developer of planned residential and urban mixed-use communities in the United States.
Located at Grand Parkway and FM 529, approximately midway between I-10 West and U.S. 290 West, this 3,642-acre community will be home to 6,000 families and 750 acres of recreational amenities and natural open spaces when completed.

Elyson celebrates its location on the beautiful Katy Prairie with historically inspired Prairie architecture for major amenities such as Rorick House, a lively social community calendar, and native landscaping including fruit and nut orchards.

“We have seen what a very real difference the project makes to the good works of the nonprofit organizations that it benefits. We have also seen how the Benefit Homes Project helps to bring the entire community together around a very positive goal. At Newland, we say that ‘home’ means something different to everyone, and one thing that everyone values is a strong sense of community and a willingness to give back.”Jennifer Taylor, Newland Communities

Construction is now well underway on Chesmar’s 2,733 sq. ft. Poplar Plan. GHBA members are donating materials, labor and services to ensure that when the house is sold at market value, proceeds will be presented to HomeAid Houston and Operation Finally Home. Since the fundraiser began, nearly $10 million has been raised.

The two-story Poplar home plan is from Chesmar’s Arbor Collection and features four bedrooms, with three full baths. The home’s common areas are an open design for entertaining and family gatherings. The master and mother-in-law rooms are on the first floor, and two bedrooms and a large game room are located on the second. 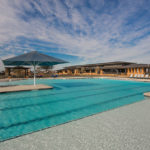 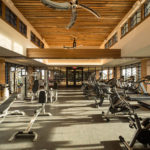 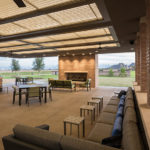 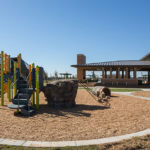 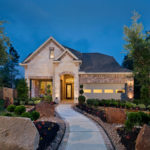