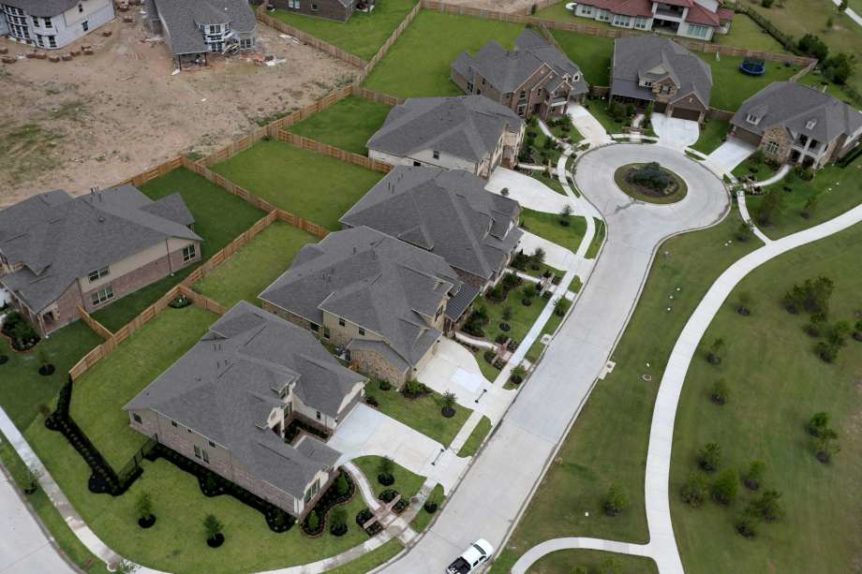 “We are in the early stages of a bull market for single-family housing that could last for a decade.”

Despite the oil slump, the Houston housing market is on the verge of its best years yet, according to Dr. Mark Dotzour, former chief economist for Texas A&M’s Real Estate Center. Dotzour shared this optimistic outlook with a crowd of more than 850 homebuilding industry professionals at the Greater Houston Builders Association’s MidYear Forecast Luncheon on May 24.

“It’s stunning, astonishing, astounding,” Dotzour said. “It’s amazing how resilient the housing market is in Houston when you’re in the middle of a root canal. It’s almost beyond economic reasoning how sturdy this economy has been.”

“There are not enough homes for sale in this town. Our inventory is really low.” said Dotzour. “That’s the beauty of this cycle. Usually, we are way overbuilt, but we’re not way overbuilt at all. There’s no massive overbuilding.”

Still, the housing market will not be totally unscathed, especially the luxury market. Dotzour estimates new homes sales may fall as much as 10 percent over the coming year.

“If you’re selling houses to people who are wealthy — homes $800,000 and north of that — those customers will be more reticent,” Dotzour said. “The outlook for moderately priced homes is strong. The bottom half of the market, those people are just getting on the dance floor.”

The Millennial generation will be the biggest driver of the market recovery, Dotzour predicts. Once this large group starts forming families and jumps headfirst into the housing market, the demand for single-family homes will skyrocket.

Mortgage rates won’t be on the rise anytime soon, according to Dotzour. Although the Federal Reserve is looking at raising interest rates, inflation is the key factor influencing mortgage interest rates, he said, and inflation has been flat for a long time.

“Until we have any inflation in this country,” he said, “mortgage rates will not go anywhere.”

Citing the ingenuity of energy companies, Dotzour was cautiously optimistic about the oil business, too. “Last year was a miracle,” he said, as energy companies were still making money because of hedges that allowed them to sell oil at high prices. The bankruptcies and layoffs, he said, will reach “peak intensities” over the next year or two.

At the same time, he warns builders to be careful about taking on too many projects or too much debt. Homebuyers can be heavily influenced by feelings of uncertainty. So Dotzour advises homebuilders to keep a pulse on buyer mentality as economic uncertainties from the oil slump and a possible national recession loom on the horizon.

“We’re getting into the late innings (of the recovery),” Dotzour said. “Don’t take on more debt. When you get this late, survival is the goal.”

Dotzour believes 2016 will be the most difficult year facing Houston. However, Houston’s countercyclical economy and its diversity will help the Bayou City weather the energy downturn, he said. Homebuilders in particular are poised to come out of the downturn strong.

“This is the most painful point right now,” Dotzour said. “It’s going to hurt for a while. But this year, 2016, is going to be peak difficulty. This is as tough as it gets.”