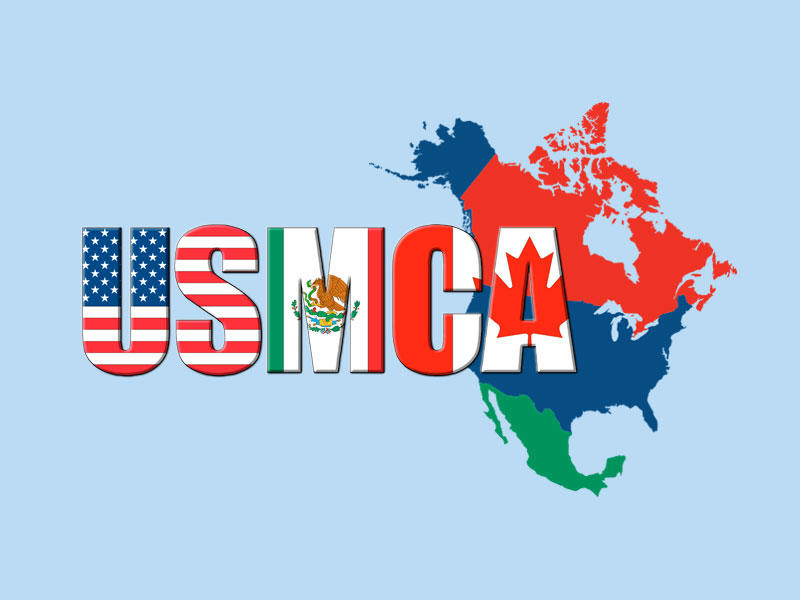 In December 2019, after more than a year of negotiations, the United States Senate voted overwhelmingly (89-10) in favor of ratifying the U.S.-Mexico-Canada Agreement (USMCA) which is a new trade agreement between the countries that will replace the North American Free Trade Agreement (NAFTA).

Overhauling NAFTA, which was enacted over 25 years ago, had been a major piece of President Trump’s 2016 campaign. The USMCA includes major trade policy changes on cars and new policies on labor and environmental standards, intellectual property protections and some digital trade provisions, as well as creating an estimated 176,000 jobs.

In addition, this agreement will affect many of the products that go into our homes that come from Mexico and Canada by lowering the cost. According to the National Association of Home Builders (NAHB), the U.S. residential construction and remodeling industries rely on tens of billions of dollars in building materials sourced from Mexico and Canada annually. The price volatility of these imported materials and equipment are needlessly driving up housing costs and exacerbating the nation’s housing affordability woes.

“NAHB commends President Trump and House Democrats for working together in a bipartisan spirit to reach an agreement on approving the USMCA trade deal, which represents a win for the U.S. economy, a win for American jobs and a win for housing affordability,” said NAHB Chairman Greg Ugalde after the Trump administration and the House reached an agreement on the proposal in December.

“Many of the products that go into American homes come from Mexico or Canada. By moving swiftly to ratify the USMCA, Congress will help to address the nation’s housing affordability crisis,” he added.

The USMCA was signed in November 2018 by Trump and the leaders of Mexico and Canada but was required to be ratified by the legislatures of all three countries. Mexico has already approved the agreement and Canada’s Parliament is expected to vote in favor of the deal in the next few months. The USMCA is expected to take effect later this year.