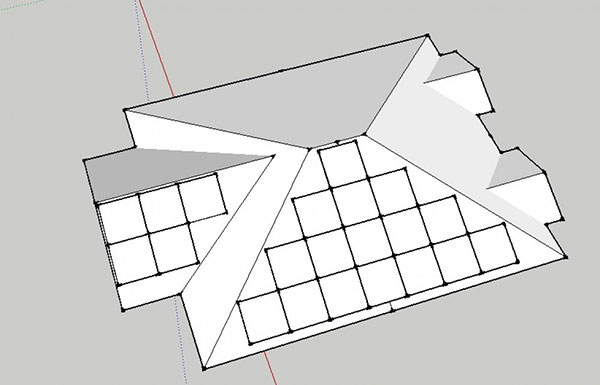 During the 84th Texas Legislative Session, the legislature passed House Bill 1736 which mandated a new minimum energy code for most new residential construction and some remodeling work beginning on September 1, 2016.

In September, the City of Houston Council approved the adoption of a revised Residential Energy Conservation Code based on the Residential Provisions of the 2015 International Energy Conservation Code (IECC). After a waiting period, the code became effective on Monday, October 24, 2016, and all permit applications submitted since are required to comply with the 2015 IECC.

In addition to the base code and amendments, the city also included Appendix RB, which outlines solar readiness requirements. While the GHBA worked with the City on amending the new energy code prior to council’s adoption, this appendix was not agreed to by the GHBA and the Construction Industry Council (CIC) and we opposed its implementation as written. After working with City of Houston permitting officials, we were successful in getting a temporary moratorium on those provisions until November 28, 2016.

After receiving the moratorium, we continued to meet with City of Houston permitting officials to address our concerns with these above-code, solar readiness proposals. Through those discussions, the GHBA was successful in getting a Code Word issued on enforcement and requirement interpretations.

The Code Word clarifies sections on obstructions, roof load documentation, electrical service reserved space, as well as providing a sample site plan for the Solar Ready Zone which will be required when submitting plans. While these solar readiness proposals will be enforced beginning Monday, November 28 and will be required in plans to be approved for permit, the GHBA is continuing to work with the Permitting Center and the Mayor’s administration to further refine and clarify compliance requirements and enforcement.

Additional Recommended Reading:
What You Need to Know About the New Statewide Energy Code