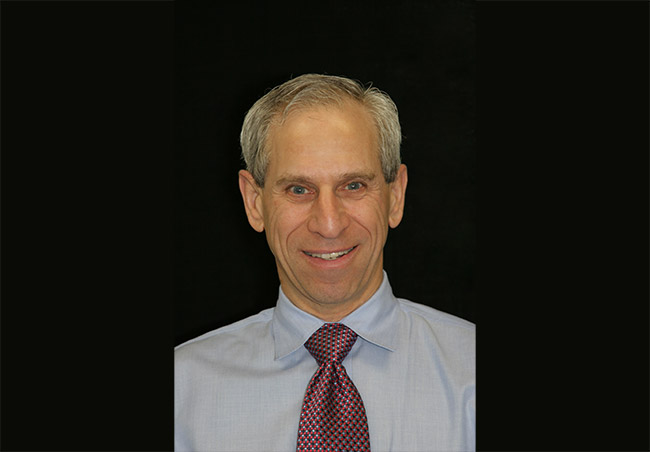 The GHBA is pleased to announce that Don Klein, CEO of Chesmar Homes has joined the association’s leadership ladder as 2017 vice president. Don has been a key figure within the homebuilding industry in Houston for many years. This wealth of knowledge and experience is the backbone of his 12-year old company.

Don has been an active member of the GHBA for many years. His focus has been on giving back to the community with his team of “Chesmarians.” Don has excelled at this by participating in the GHBA’s Benefit Homes Project, a 37-year-old charity. Don began his involvement as a builder that donated construction management for three different homes. He transitioned into the position of project chairman in 2007 and then led the project for five years in a row, the most successful fundraising years it has seen in its history. Chesmar is also the builder of a Benefit Home in 2017, which will make their fifth home for this GHBA charity fundraiser.

“Not only has Don demonstrated the importance of charitable giving, he has also prioritized advocacy efforts by being involved in the association’s HOME-PAC and Montgomery County Builders & Developers Division. We are thrilled to have such an experienced member on our leadership team!”Casey Morgan, GHBA CEO

With everything Don has accomplished, he still maintains a low profile as a humble individual. The GHBA was proud to name Don Klein’s company Chesmar, the Production Builder of the Year for 2008. Don was also named Humanitarian of the Year by the GHBA and the 2013 Ernst & Young Entrepreneur of the Year.

Chesmar Homes has garnered other achievements and industry awards along the way, such as being named a Top Ten Workplace, recipient of several Greater San Antonio Builders Association Summit Awards, as well as being named to the Builder Magazine, BUILDER 100 list of the nation’s top homebuilders.

“I am honored to be asked to fill the position of vice president. I am looking forward to contributing to the GHBA team as we enter a new year and experience all the challenges and rewards that drive our industry.”Don Klein, CEO, Chesmar Homes