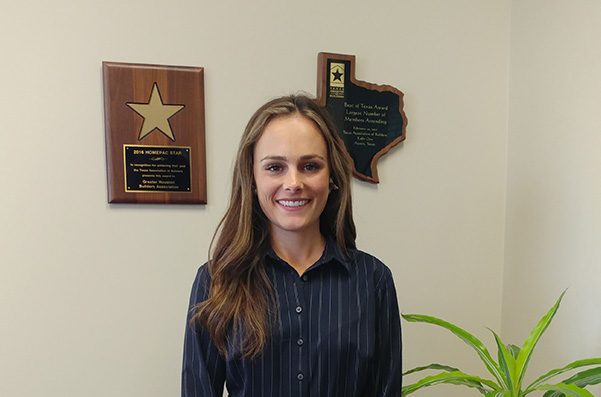 After years working in state government, Caroline is known as a strategic thinker with a competitive work ethic who understands the high-stakes environment of Texas politics. She joined Governor Greg Abbott’s legislative affairs team in 2014, successfully promoting the priorities of the state’s highest executive office, and managing the evaluation of over 14,000 pieces of legislation. Before serving in Governor Abbott’s administration, Caroline worked throughout his record-breaking and high-profile election campaign as his communications coordinator, for both tradition press and new media.

Caroline has extensive experience in both state, local and national campaigns in her home state of Ohio. She graduated from Texas Christian University and holds a Bachelor’s of Science in Political Science and Broadcast Journalism. During her time at the Bob Schieffer College of Journalism, she worked as a news reporter for TCU360 and anchor with TCU News Now.

She spends most of her free time with her fiancé Steven and their French Bulldog, exploring new restaurants or cheering on the Horned Frogs together.