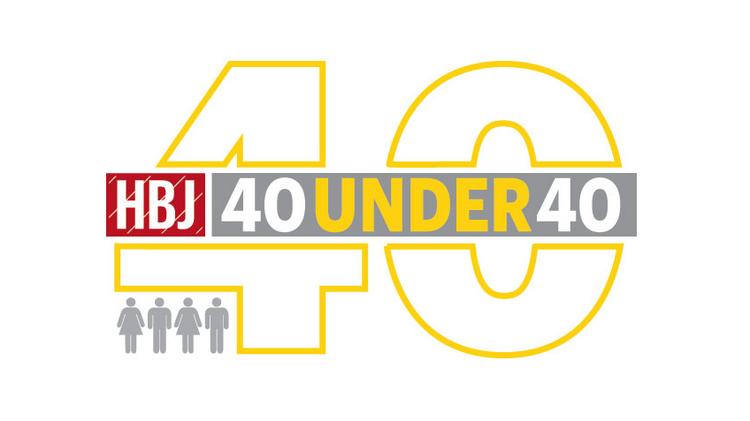 More than 500 individuals from across all industries were nominated this year as the Houston Business Journal 40 Under 40 Award honorees. The individuals range from CEOs and other leaders at major for-profit and nonprofit companies to a Texas state representative and a rabbi. Judges scored nominees on leadership, overcoming challenges and community involvement.

Representing the building industry was GHBA’s own Dustin O’Neal CEO of Costello Engineering. Dustin is active at the GHBA on the Developers Council, Developers Council Dry Utilities Taskforce, HOME-PAC and Government Affairs. He has also accepted the invitation to serve on the GHBA board in 2017 by the Leadership Development Committee. The 2017 board LDC recommendations will be approved at the November board meeting.

GHBA congratulates both individuals for this impressive accomplishment!