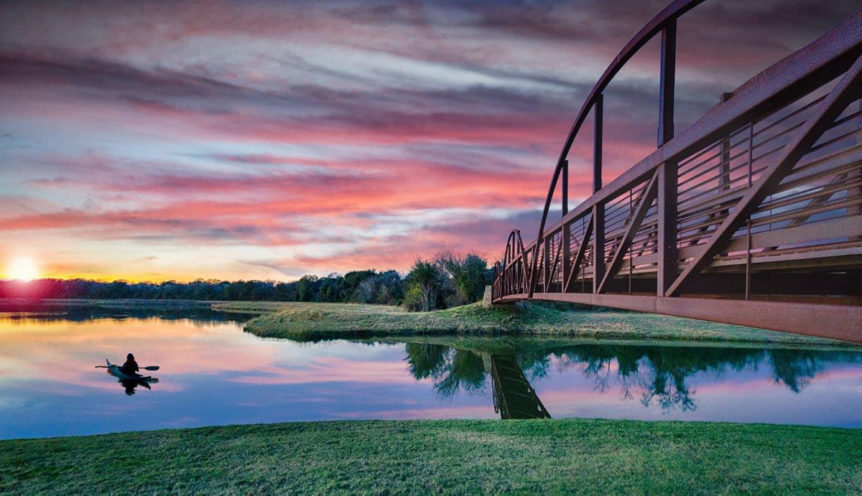 This 40th anniversary of the GHBA Benefit Homes Project is a milestone, with nearly $12 million raised since its inception. And it all begins with the developer who identifies a lot they are willing to donate. The logistics of that donation can vary by developers, as some who participate, own their lots outright and others have partners or investors they work with to ensure the lot is signed over to the builder.

The Benefit Homes Project has been honored to work with dozens of developers of all sizes throughout its history. Many of these developers approach the GHBA on their own, as they are aware of the project and its success over four decades. Others contact a builder in one of their communities and ask to partner on a Benefit Home. And other partnerships are created when the GHBA reaches out to developers who have been leaders in the community.

The Benefit Homes aid not only two GHBA charities, but also promote the developers who receive extensive media coverage every week throughout the duration of the project. From the announcement they’ve joined the Benefit Homes team and beyond the closing of the home, over $100,000 worth of publicity is provided for the developer’s community and their organization.

Many developers who have participated are also motivated by the two charities the Project benefits—Operation FINALLY HOME and HomeAid Houston. Both charities provide hope and homes to the less fortunate.
The GHBA is proud to have partnered with so many incredible developers over the past 40 years. Many of them have donated multiple lots over time, and one in particular, Land Tejas has donated 17 lots!