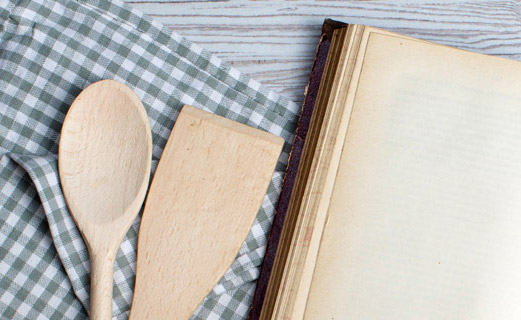 NAHB is working on a special building project. Only for this project, you will need to trade your hammer and hard hat for a cooking apron and measuring cups. That’s because we are whipping up a collection of NAHB cookbooks known as “Building an Appetite.”

This exciting project is inspired by Doug Wistner, son of First Vice Chairman Granger MacDonald and his wife Kathy. Doug was passionate about cooking for family, friends and the girls he dated. Doug unexpectedly lost his life in January 2015 after a long battle with depression, but his memory remains.

“Building an Appetite” was Doug’s idea for another culinary venture many years ago. These cookbooks will include recipes submitted by NAHB members and their families, as well as staff.

The first cookbook will be available to purchase onsite at the 2017 IBS in January.

All proceeds will support a scholarship in government affairs in Doug’s name.