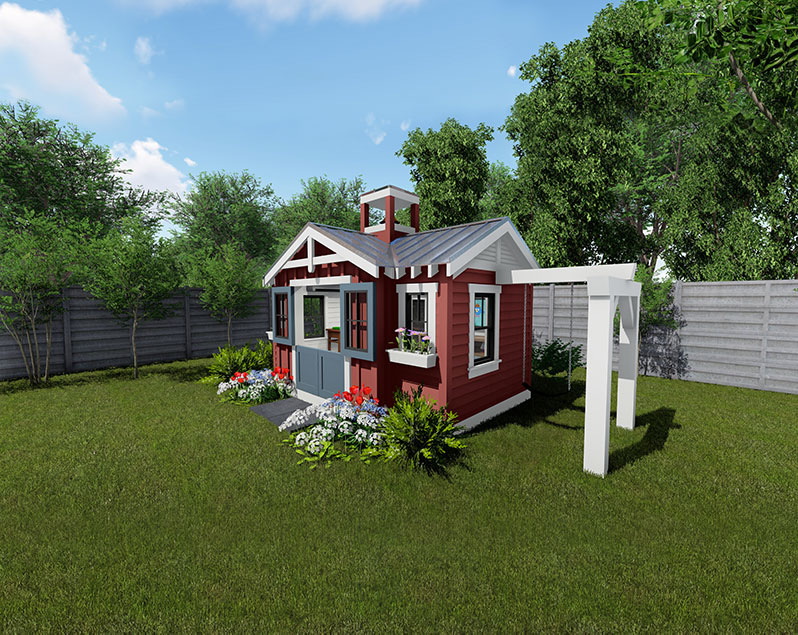 Representatives from Ashton Woods paid a special visit to HomeAid’s March board meeting to unveil the new Playhouse design created for HomeAid’s 12th annual Project Playhouse fundraiser. The Ashton Woods team named the playhouse the School House of Inspiration. The design captures the charm and classic look of schools from earlier times that built memories for many generations. It includes a school bell, a “swing set,” operable windows, A/C and interior furnishings that inspire children of all ages to hang out and play together for hours. The Ashton Woods team will join HomeAid to display the School House of Inspiration, in partnership with the Houston Astros and the Astros Foundation at Minute Maid Park during the Astros games, from June 18 to June 27. Fans will have an opportunity to win the playhouse in a drawing on June 27, with funds raised benefiting HomeAid’s mission “to build new lives for homeless families and individuals through housing and community outreach.”