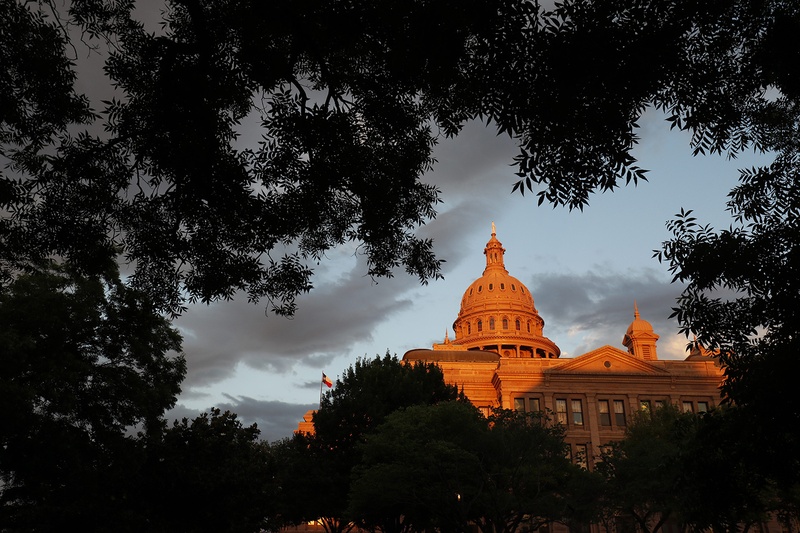 On Monday, May 29, the Texas Legislature adjourned Sine Die. After 140 days and nights of work, the members of the House and Senate returned home to live under the laws that they passed and wait until January of 2019 to return to Austin for the 86th Legislative Session.

That is unless Governor Greg Abbott calls a Special Session. While both chambers successfully passed a two-year $217 blllion budget — the only item the Legislature is required to pass — several other major legislative priorities didn’t make it to the governor’s desk, prompting speculation that a special session is inevitable.

A lack of resolution on some of these priorities could compel Governor Abbott to call a Special Session. Only the Governor has the authority to go to overtime and he alone has the authority to decide what will be addressed during that session. Unlike a regular session where lawmakers can pursue legislation on any topic, during a Special Session the Governor determines the agenda by placing issues “on the call.” Any measures outside the scope of those issues will not be taken up.

This bill filed by Representative Ron Simmons (R-Carrollton) would prohibit a political subdivision from adopting or enforcing any measure that imposes a fee on new construction for the purpose of offsetting the cost or rent of any unit of residential housing. These fees actually increase the cost of housing for everyone, including lower-income renters, and reduce housing affordability.

HB 1449 was passed and signed by both the House and Senate and will be sent to the Governor’s desk for his signature.

This bill filed by Senator Lois Kolkhorst (R-Brenham), will require that cities that impose tree mitigation fees for trees removed during development give property owners credits for trees planted to replace those removed tress.
SB 744 has passed both the House and Senate and awaits the Senate acceptance of House amendments before being signed by both chambers and going to the Governor’s desk.

This bill filed by Representative John Kuempel (R-Seguin) will allow courts the discretion to award costs and reasonable attorney fees to the prevailing party in vested rights actions. Vested rights ensure a property is grandfathered against new regulatory regulations upon the filing of a development application for a permit.
HB 1449 was passed and signed by both the House and Senate and will be sent to the Governor’s desk for his signature.