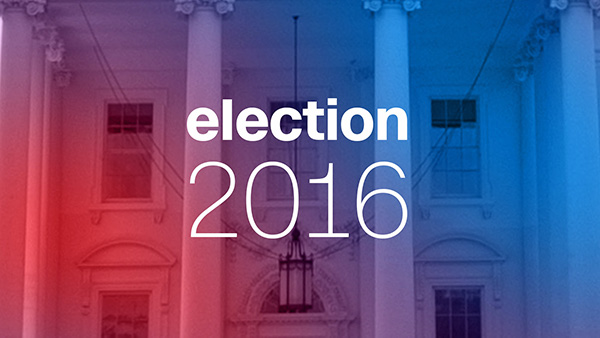 Pundits and professors say that every election is historical, and that is true, but we have never seen anything like what happened on November 8, 2016, or throughout much of what was a nearly two-year presidential election campaign. Politico called President-elect Donald Trump’s victory, “the biggest upset in U.S. history” in large part because he won the four biggest battleground states of Florida, North Carolina, Ohio and Pennsylvania.

In addition to the White House, the Republicans in Washington held on to a slim majority in the Senate and a nearly 45 seat advantage in the House. This election was so polarizing that it will take many election cycles for political scientists and pollsters to determine what happened, if it could happen again, and whether this congress was elected with help from the top of the ticket or in spite of it.

While the presidential election results elicited excitement, anger and indifference throughout the country and the world, here in Texas, the results were a little more predictable.

In Washington:
Neither of our Senators were on the ballot and the incumbent or the retiring incumbent’s party held all 36 seats in the House of Representatives.

In Austin:
The Texas Senate will have two new senators, but the partisan makeup will remain 20 Republicans and 11 Democrats.

In the Texas House of Representatives, Democrats picked up four seats, but are still in the minority with 95 Republicans and 55 Democrats. One of those losses was from the GHBA’s delegation, State Rep. Gilbert Pena (R-Pasadena). State Rep. Pena lost to former State Rep. Mary Ann Perez (D-Pasadena) in a rubber match, as they have each held House District 144 for one term over the last four years.